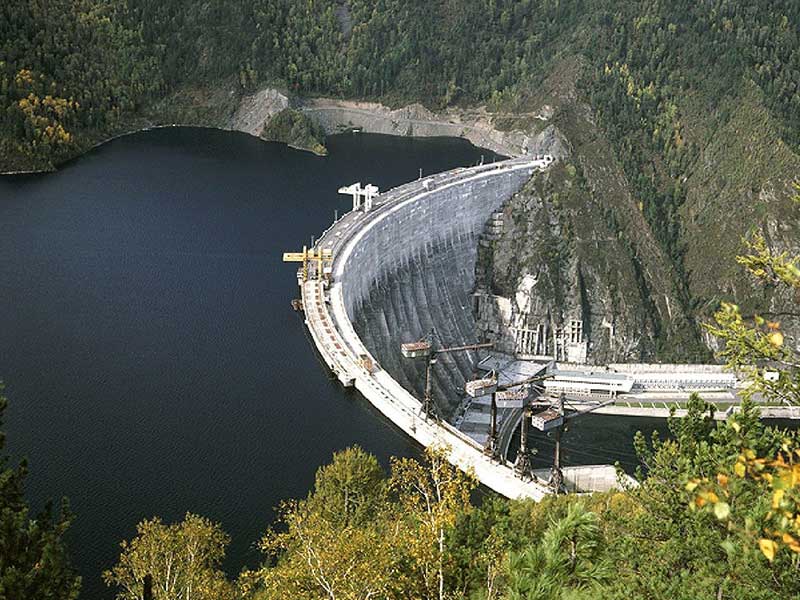 The lower target means that the amount of renewable energy power companies are required to buy is reduced which in turn reduces the need to build wind, hydro and solar generators.

“Meridian understands the disappointment that the people of Northern Queensland will feel on learning of this decision,” Meridian Energy Australia chief executive Ben Burge said.

“However, the federal government’s protracted efforts to reduce the renewable energy target have made long-term capital investments in energy assets in this country nearly impossible.”

“The federal government’s position on the RET is puzzling, given that its own Warburton Review revealed that the policy does not increase the net costs of electricity for Australian consumers,” Meridian said.

“At a time when electricity bills are significantly impacting the cost of living, the renewable energy target introduces more competition into the Australian energy market, and serves as an important policy for relieving the pressure on electricity bills,” Mr Burge said.

Meridian built the 140-turbine Macarthur wind farm in Victoria in a joint venture with AGL, and sold its half-share in 2013. It remains an investor in the 64-turbine Mt Mercer wind farm, also in Victoria.