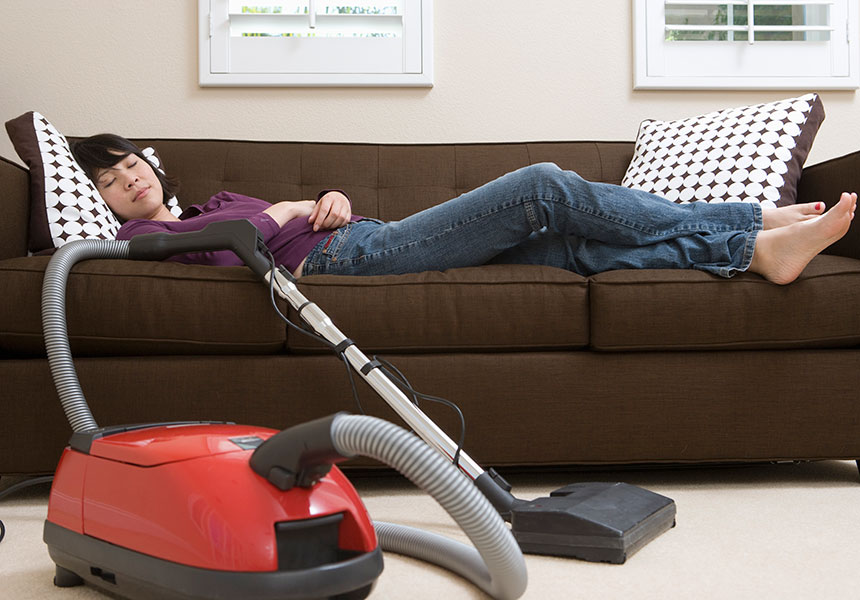 In a time when much of the hype and passion in the share market is around multi billion dollar deals in high tech and biotechnology, an old Aussie household name has hit the share market boards delivering new shareholders a handy $3 million profit.

Vacuum cleaner retailer Godfreys offered shares to investors at $2.75 each and listed Wednesday at $2.88.

The iconic group says its the world’s largest vac seller with 209 stores on both sides of the Tasman and according to CEO Tom Krulis there are plans afoot to open another 300.

“We want to sell everything connected with the word clean. “That’s includes clean water and air, not just vacuum cleaners,”Mr Krulis said recently.

The Godfreys story has all the hallmarks of a classic Aussie battler made good.

Godfrey Cohen founded the business in 1931 during the depression selling vacuum cleaners door to door.

In 1936 he took on a partner John Johnston and although Mr Cohen has since passed on, Mr Johnston at 96 is still active and involved in the business.

He’s taken a profit of $16 million selling half his stake into the float.

But he’s still thinking to the future holding onto  20 per cent stake now worth around $22 million.

Not only that but Mr Johnston has emulated Kerry Packer’s famous feat of selling the Nine Network to corporate raider Alan Bond and buying it back for a fraction of the price some years later after Mr Bond was brought down by his personal hubris.

Then after things turned sour  following the financial crisis in 2011 Mr Johnston bought the business back for a price believed to be below $100 million.

“It was a bit of a shame they didn’t do a better job of it. It didn’t give me any great joy but It was good that it didn’t go down the drain, ” Mr Johnston told Fairfax media recently.