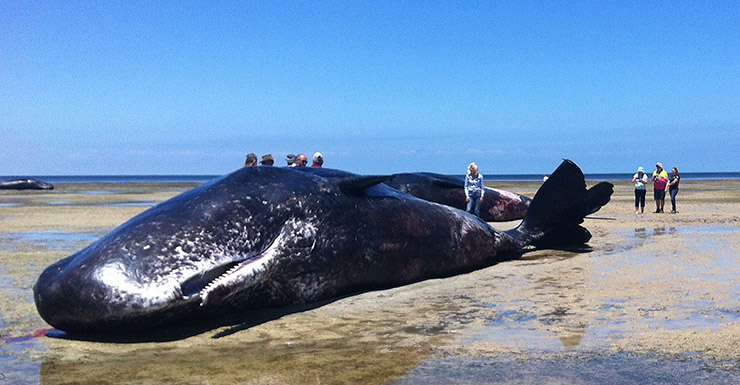 Business confidence has slumped to the lowest levels since the 2013 Federal election and business activity has tumbled from 13 to five points according to National Australia Bank’s  November business survey.

The sharp falls in confidence and conditions have built on the effect of  disappointing economic growth figures which sparked talk of more Reserve Band of Australia  rate cuts, and media headlines about the government’s economic management.

Weakness in the Australian dollar, which is down 10c against its US counterpart in recent months, has not helped the economy because falls in commodity prices have swamped the decline in the currency meaning export earnings are down.

“We think a key question for monetary policy right now is: would rate cuts help build confidence or generate more concern and uncertainty about the future of the economy?” Mr Hogan said.

“These numbers suggests that it may be the latter.”

“We will be watching the weekly numbers closely over the Christmas shopping season to gauge the momentum the economy will take into 2015.”

Households were  concerned about the economic outlook over the next year and the next five years, the ANZ report said.

On a more positive note, households considered their current financial position to be better than it was a year ago, an encouraging sign ahead of the Christmas shopping period, ANZ chief economist Warren Hogan said.