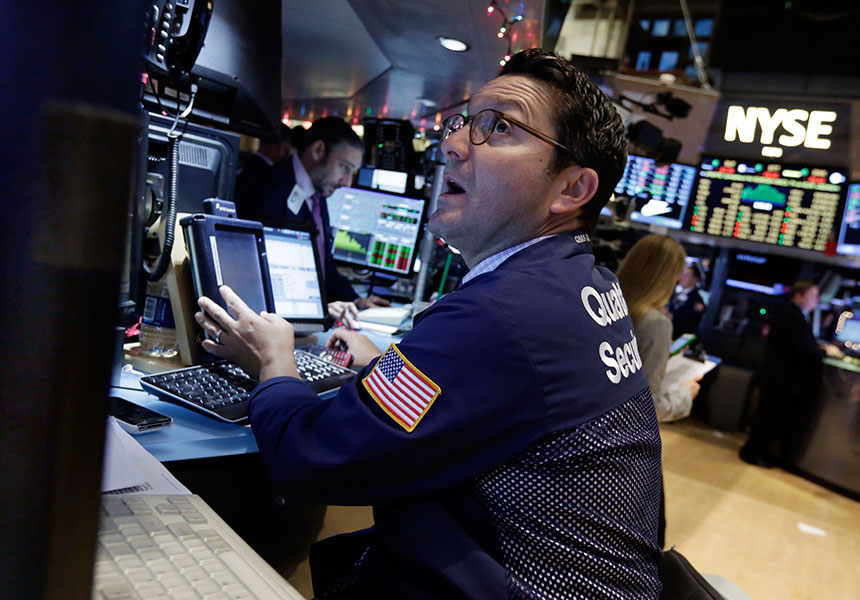 The Australian share market plunged dramatically on Tuesday with major indices down over 1.6 per cent driven by falling commodity prices and poor economic news.

Small cap stocks were hit hardest with the Small Ordinaries index closing down 2.28 per cent at 1908 and on the overall market 74.8 per cent of stocks fell.

The dollar weakened significantly hitting four year lows to trade at US82.39 cents, down from US82.90c on Monday.

Mimmicking  the dollar ,crude oil prices reached four and a half year lows after plunging 4 per cent in overnight trade when West Texas crude fell  below $US63 for the first time since July 2009.

A renewed decline in the iron ore  market has seen prices fall back below $US70 a tonne in China.

BHP also announced more details of its spin off company, South 32,  that will hold unwanted assets but the markets remained unimpressed.

Even the big banks, which defied expectations and rose on Monday in the face of the Murray inquiry calling for them to boost capital reserves, suffered in the market route.