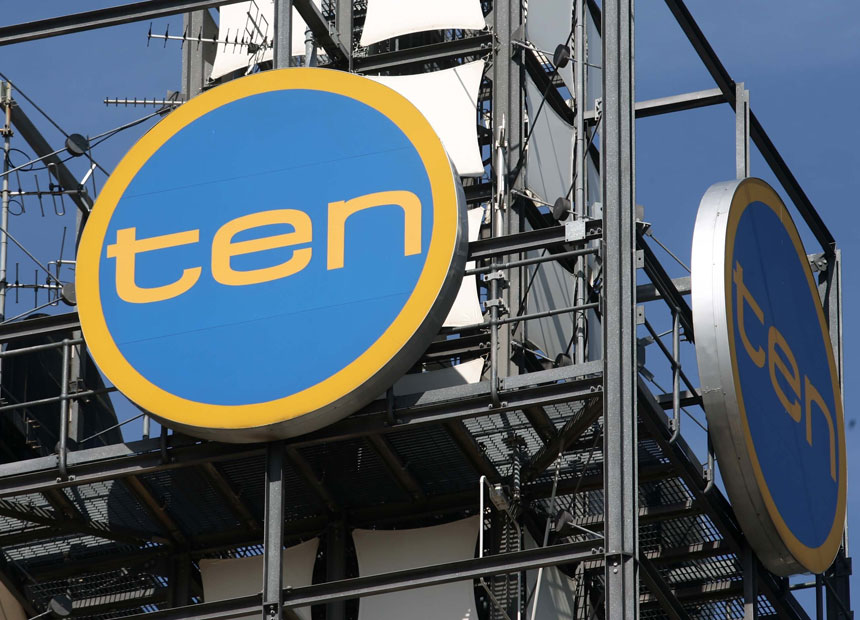 CBS is set to buy Channel Ten and the landscape of Australian free to air TV has changed. Photo: AAP

The bids are in but would-be buyers of the Ten Network appear to be playing hard ball.

Ten on Wednesday confirmed a number of bidders had submitted takeover offers, but did not release any details of the proposals, which it stressed were conditional, non-binding and may not lead to a deal.

Media reports have suggested the consortium of pay TV provider Foxtel and US cable company Discovery had submitted a lower-than-expected offer of 23 cents a share, valuing the troubled TV network at $605 million.

Investors reacted with disappointment to the reported figure, pushing Ten shares down 1.5 cents, or 6.25 per cent, to 22.5 cents.

The company’s share price traded as high as 29 cents in November as potential buyers ran the ruler over the struggling, third-placed free-to-air broadcaster.

“If you look at Ten as a business it’s pretty hard to see it being anything other that a fire sale price because it’s really not offering any value for most people to extract,” he said.

While the list of potential bidders is expected to include a number of private equity groups, Mr Lucas said a Discovery/Foxtel takeover made the most sense.

The pair could provide Ten with better content and could use the network to set up an online streaming service to rival Netflix and the Nine/Fairfax joint venture, Stan, both of which are due to launch in Australia in 2015.

“It’s probably a more accretive, more synergy-based idea than anything else I’ve seen in the market,” he said.

Still, he said any sale would lock in large losses for Ten’s high profile shareholders – including James Packer, Lachlan Murdoch, Gina Rinehart and WIN TV owner Bruce Gordon – who collectively own around 40 per cent of the company.

“If you look at all four of those big shareholders they are all making a loss. Ten has been nothing short of terrible over the past couple of years,” he said.