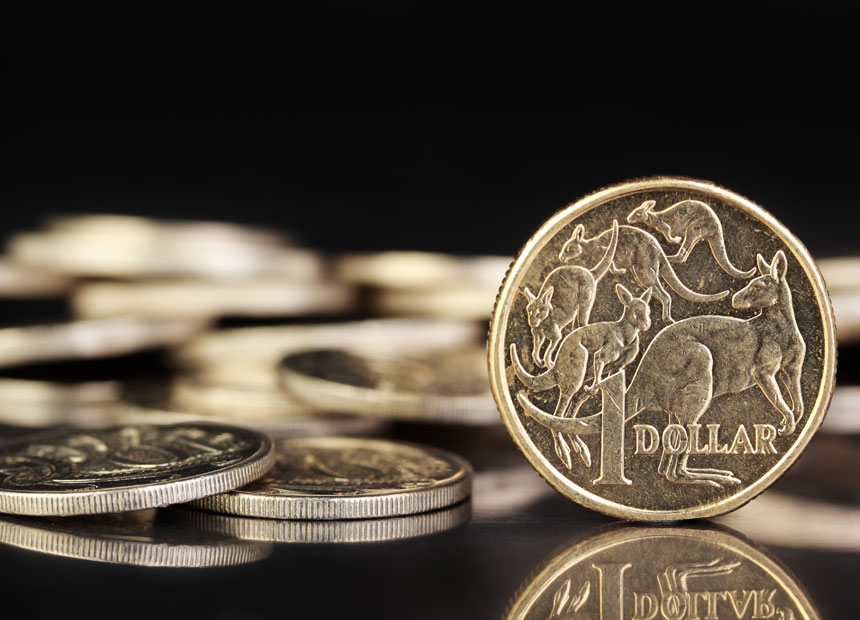 The Australian dollar gained almost a quarter of a US cent after the Reserve Bank left the cash rate unchanged at 2.5 per cent in its final meeting of 2014.

The Reserve Bank of Australia (RBA) kept the official cash rate on hold at 2.5 per cent at its monthly meeting, extending the current period of interest rate stability into its 16th month.

The currency rose to 85.05 US cents shortly after RBA’s decision was announced at 1430 AEDT, from 84.83 US cents just prior to the announcement.

Rates last changed in August 2013 when they were cut to 2.5 per cent. They will stay at the record low until at least February when the board meets again.

While the decision was predicted by most economists, a change in language in the statement, which has remained largely the same all year, was expected. However, Reserve Bank Governor Glenn Stevens has kept to a familiar message, ending on a well-versed note.

“Monetary policy is appropriately configured to foster sustainable growth in demand and inflation outcomes consistent with the target.

“On present indications, the most prudent course is likely to be a period of stability in interest rates.”

Though it acknowledged the Australian dollar has been trading lower, the RBA remained of the opinion it is too high, “particularly given the significant declines in key commodity prices in recent months”.

“A lower exchange rate is likely to be needed to achieve balanced growth in the economy.”

Last week, RBA deputy governor Philip Lowe said the bank is in a position to cut interest rates again if it needs to, a move that was previously believed to be highly unlikely.

Since then several economists have started to forecast rate cuts for 2015, including Deutsche, Saxo, AllianceBernstein, Morgan Stanley and Western Union.

The futures market also has the cash rate below 2.5 per cent next year.

A survey by comparison website finder.com.au of 37 economists showed that none predicted a change in the cash rate in December. But most were predicting a rise next year.

“With home value growth continuing to moderate in November and dwelling and work approvals recently slipping, there may be some concern that the housing market alone is not providing enough economic stimulus as the mining and resources investment activity subsides and commodity prices fall. Nevertheless the RBA has again kept official interest rates on hold this month,” Mr Kusher said.