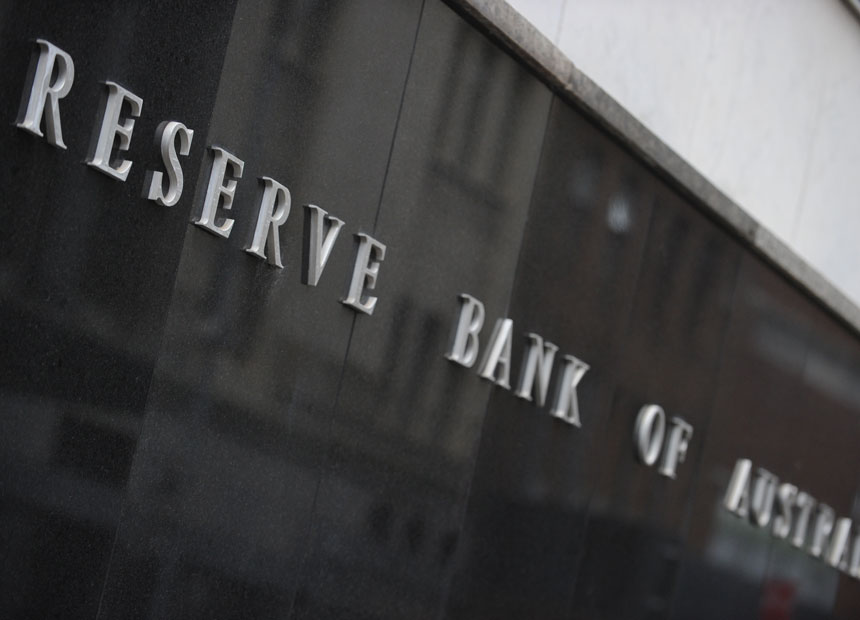 The Reserve Bank may cut official interest rates on Tuesday amid heightened concern that the Australian economy may slow more than expected next year.

Deputy Governor Philip Lowe last week flagged that another official rate cut was on the cards.

The recent dive on the Australian stockmarket and rally in the bond market have fuelled speculation the RBA may ease rates at its December meeting to support the economy. The RBA’s decision will be announced at 2.30pm on Tuesday.

The Australian stock market took a pummelling on Monday as skittish investors wiped almost $25 billion from the market.

The stock market selldown on Monday, following a big fall on Friday, hit mining and energy shares hardest as fears intensified that global prices for iron ore, oil and other commodities would continue to slide.

Stock market analysts said investors were worried that the Australian economy would struggle to recover from the abrupt end to the decade-long mining boom.

Morgans analyst Ivor Ries suspects that international investors and hedge funds were behind most of the selling of local resources stocks.

“It seems to be driven mostly by offshore institutions and hedge funds,” he said.

“I suspect that hedge funds are taking a view that prices for resources stocks are going to go lower.”

The benchmark index has fallen three per cent since January 1.

“Some hedge funds are taking a bet that the Australian economy is slowing down,” he said.

Mr Ries also pointed to the sharp fall in the yield on 10-year government bonds as a strong signal that the economy was slowing.

The yield on the 10-year bond futures contracts slipped below three per cent for the first time on Monday, igniting speculation that the Reserve Bank would soon cut rates.

“This also raises the question of whether the government can stick with its budget strategy of tightening spending,” he said.

“In this sort of setting you would normally expect the government to be expansionary rather than contractionary.

“Sometimes you don’t want to hit the brakes too hard that you push the economy into a recession.”

However, Prime Minister Tony Abbott has stood by the government’s attack on spending, saying that foreign investors were becoming more confident about the economy.

“What we did with the budget is get the fundamentals right,” he said.

“That’s why I believe confidence is returning to our companies and our country.”

Investors ripped almost two per cent from the stockmarket on Monday, with the S&P/ASX 200 index shedding 105 points to 5207.7 at the close of trading.

Santos (down 10 per cent) and Oil Search (down 8.5 per cent) posted the biggest losses among the big energy stocks.

RBA rates could move down