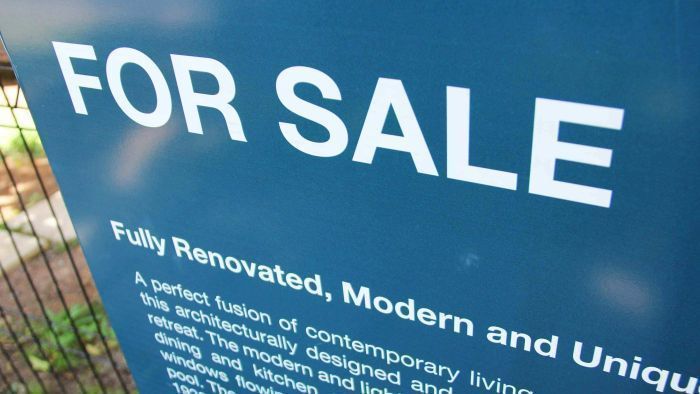 The CoreLogic RP Data Home Value Index slipped 0.3 per cent in November, with a 2.6 per cent slide in Melbourne prices driving the decline.

Prices also eased in Darwin, Canberra and Adelaide, however solid gains in Sydney and Perth, as well as smaller rises in Brisbane and Hobart, helped offset the worst of the decline.

CoreLogic research analyst Cameron Kusher said the quarterly figures are a better reflection of what’s really going on, and confirm that the property market is losing momentum.

“Looking over the last quarter values are only up 0.8 per cent, which is a fairly moderate level of growth compared to what we have been seeing,” he told ABC News Online.

“I think that is a trend that we are definitely starting to see emerge, that the rate of growth is slowing across pretty much all capital cities.”

All cities except Hobart are now showing annual price growth that is below the peak levels reached earlier in the year.

The weighted average price growth over the past year has been 8.5 per cent in the capital cities, and 2.9 per cent in non-metropolitan areas.

Mr Kusher said the slowdown is probably due to a bit more stock on the market, slow wage growth limiting what owner-occupiers can pay, and the slowest rental growth in about a decade.

“We know that investors are very active and, from their perspective, they are probably starting to recognise that the best opportunities to buy were some time ago, not necessarily right now,” he observed.