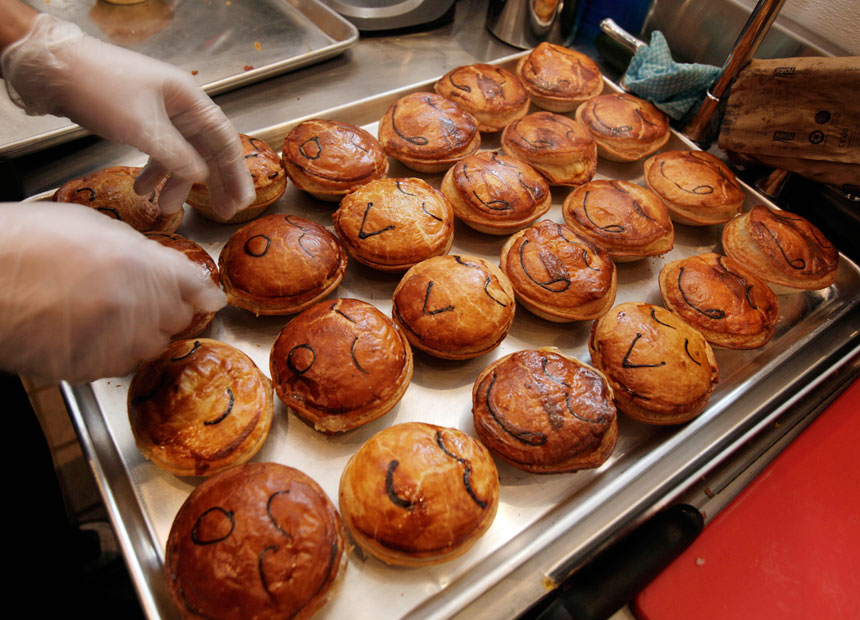 About 130 jobs will be lost as the administrators of the financially troubled Pie Face close 20 stores.

Of the stores to close, 18 are owned by the company and two are franchised.

The decision to close eight stores in NSW, five in Victoria, three in Queensland and one in Western Australia was made after a review of Pie Face’s financial position.

“There has been some necessary rationalisation, and as a result of these closures, approximately 130 part-time employees will have their employment terminated,” Sule Arnautovic, managing partner of Jirsch Sutherland, said in a statement.

Administrators were appointed to the pie and coffee chain last week.

A further 12 company owned stores will continue to trade as normal, while 39 franchises will also continue to operate at this stage, Jirsch Sutherland said.