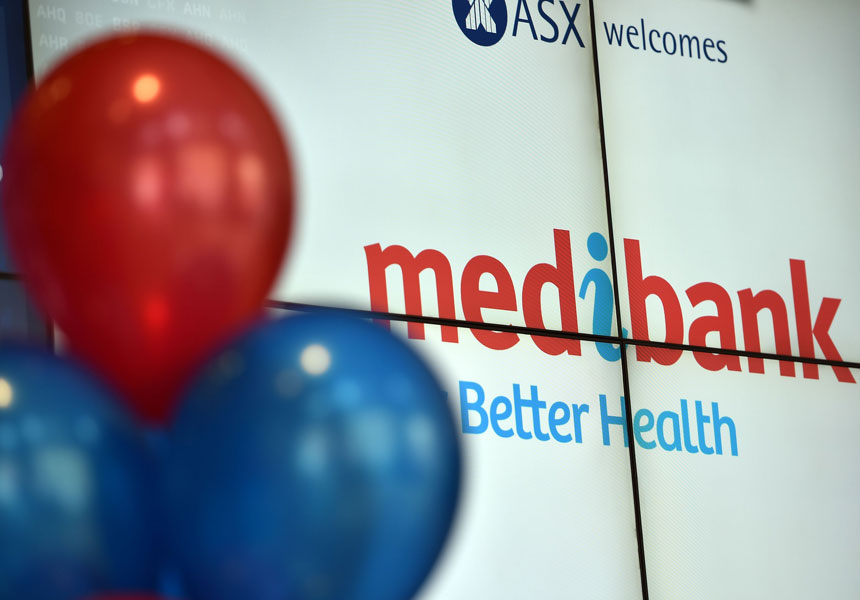 Broking analysts have reacted positively to Medibank Private’s first day of trading on the Australian Securities Exchange, despite a disappointing late slump in the share price.

Thousands of investors who acquired shares in the company via the introductory public offer have cashed in their chips at a handsome profit.

Medibank’s scrip opened on the ASX at $2.22 but tapered to close at $2.14 amid frenetic trading.

Retail investors who sold early in the day claimed gains of up to 11 per cent on the $2 they shelled out for their shares.

“It certainly hasn’t shot the lights out, but it is still priced at a premium to what retail investors paid for the stock,” he said.

“There might be some disappointment among speculators who were probably expecting the shareprice to go higher.”

Institutional investors, including local super funds, finished the day out of the money on their Medibank holdings.

Institutions paid $2.15 for each of their shares before the listing – one cent more than the closing price.

Perhaps the biggest concentration of tv cameras at the ASX ever.
@medibank #medibank pic.twitter.com/Fq01CJ2r2V

There were several monster sales by professional investors, including one at 1.13pm for 2.31 million shares worth $5.1 million.

Trading intensified in the last hour of trading, with many multi-million dollar parcels being offloaded.

“I would expect the trading pattern for Medibank stock to settle over the next few weeks.”

Federal Finance Minister Mathias Cormann declared the listing an historic day, saying he looked forward to the judgement of the market on work done by the government and those involved in the float.

“We believe that Medibank Private in private hands will perform better than under government ownership,” Mr Cormann said.

“It’s a win for all Australians with private health insurance.”

“It’s sobering to reflect this is the largest IPO since Telstra and the third largest IPO in the world in 2014.”

Mr Smith warned that Mr Savvides and his senior management team would come under pressure to build returns for investors.

Medibank Private has forecast it would declare a full-year dividend of around four per cent in 2015.

“The pressure is on management to deliver,” Mr Smith said.

“They need to drive new cost efficiencies to maintain dividends at healthy levels in the medium term.”

More than 450 million Medibank shares had changed hands by the end of trading.

The value of all shares traded was $991 million, which represents one-sixth of the company’s market worth.