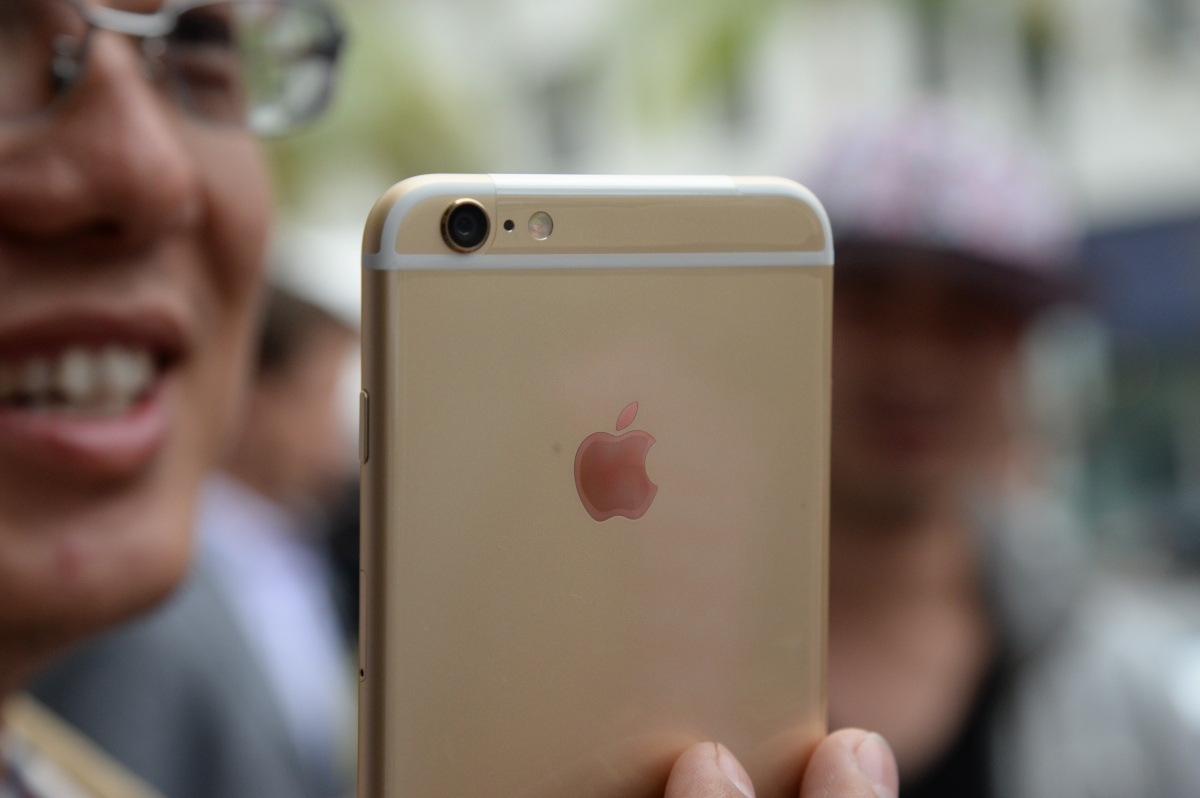 Apple has made a rare apology for a software bug that has seen iPhone users lose service, while seeking to quell a storm over reports that its new handsets are susceptible to bending.

The slew of negative headlines saw a steep drop in Apple stock, as the US tech giant acknowledged the software glitch, offering a temporary fix immediately and a full update “in the next few days”.

• Finger on the pulse: how to use Apple’s health app
• Record weekend iPhone sales top 10 million

But Apple sought to minimise reports on bending of its newly released oversize iPhone – one analyst described the damaging claims as “a black eye” for Apple – saying it had received only nine complaints about the matter.

“Our iPhones are designed, engineered and manufactured to be both beautiful and sturdy,” a spokeswoman said in an email to AFP.

“They also feature stainless steel and titanium inserts to reinforce high-stress locations and use the strongest glass in the smartphone industry.”

The statement said that “with normal use a bend in iPhone is extremely rare and through our first six days of sale, a total of nine customers have contacted Apple with a bent iPhone 6 Plus”.

Apple has offered a “workaround” to the software glitch after numerous users complained on social media and online forums that the iOS 8.0.1 update left their phones largely inoperable.

The update, which was released and then pulled within hours on Wednesday, had been developed to add in fitness monitoring programs which were omitted from the iOS 8 platform released last week.

“We have a workaround for you if you have an iPhone 6 or iPhone 6 Plus and you lost cellular service and Touch ID functionality today after updating to iOS 8.0.1,” Apple said.

The temporary fix allows users to reinstall iOS 8 through iTunes until the full update becomes available.

In a separate statement emailed to AFP, Apple said, “We apologise for the great inconvenience experienced by users and are working around the clock to prepare iOS 8.0.2 with a fix for the issue.”