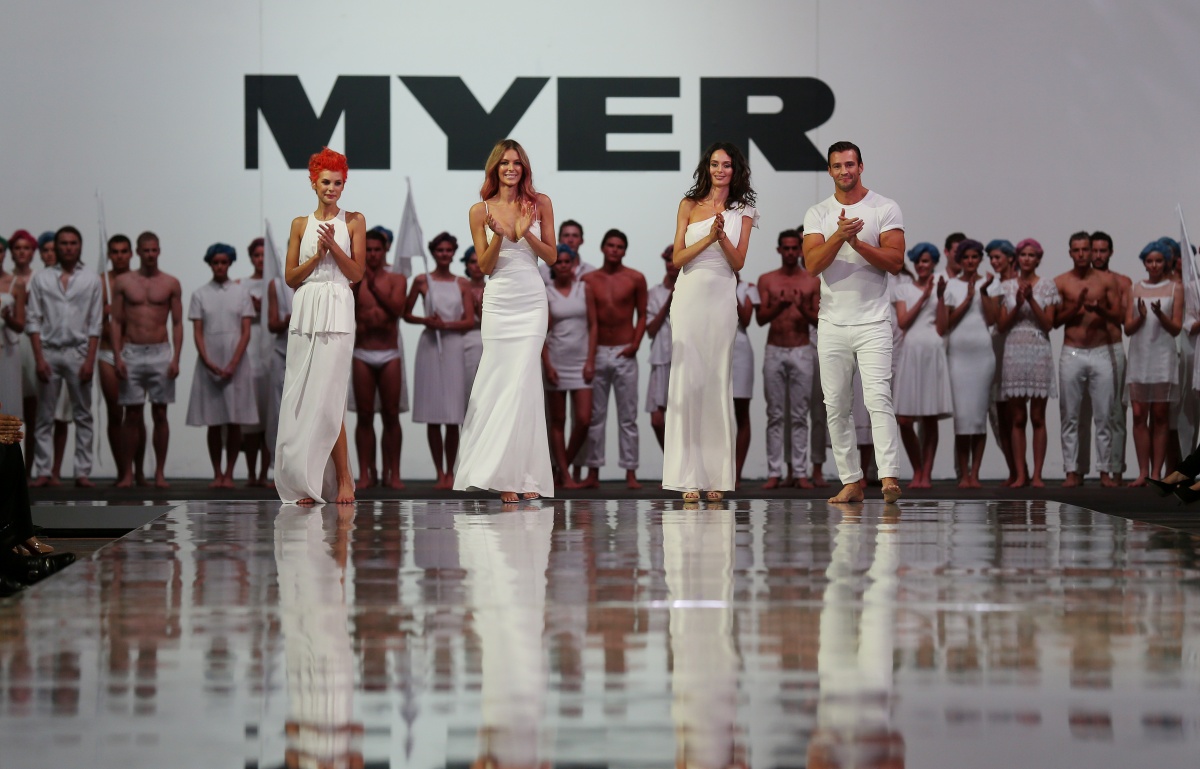 Myer shares have dropped more than eight per cent after the department store announced a 23 per cent slide in its full year profit.

The result missed analyst expectations of a profit of more than $101 million.

In response, Myer cut its final dividend to 5.5 cents per share, fully franked, down from eight cents a share last year.

Investors punished the store for the result, sending Myer shares down 20 cents to $2.27 as of 1025 AEST.

Total sales for the year were virtually flat at $3.14 billion, but Myer blamed the result on refurbishment work at four stores and the closure of two others.

Chief executive Bernie Brookes said the completion of the refurbishment work should help lift sales during the 2015 fiscal year.

“As expected, our investment in the business during the year adversely affected profitability, however we look forward to the benefits beginning to be realised in FY2015,” he said.

Myer also expects to grow its online sales and is rolling out iPads for the use of customers across its stores, which it says will give them access to an expanded range of products.

Meanwhile, the retailer is working to improve its profit margins through improvements to its supply chain and the growth of its exclusive brands.

Mr Brookes praised the performance of the department stores in what he said had been a challenging year.

“It is pleasing that the business was able to maintain total sales despite the disruption arising from four of our top 25 stores being under refurbishment and two store closures, highlighting our ability to successfully execute our strategy,” he said.

“It was particularly encouraging to achieve comparable store sales growth of 1.2 per cent for the year and 2.1 per cent in the fourth quarter given subdued consumer sentiment following the federal budget as well as unseasonably warm weather during the second half.”