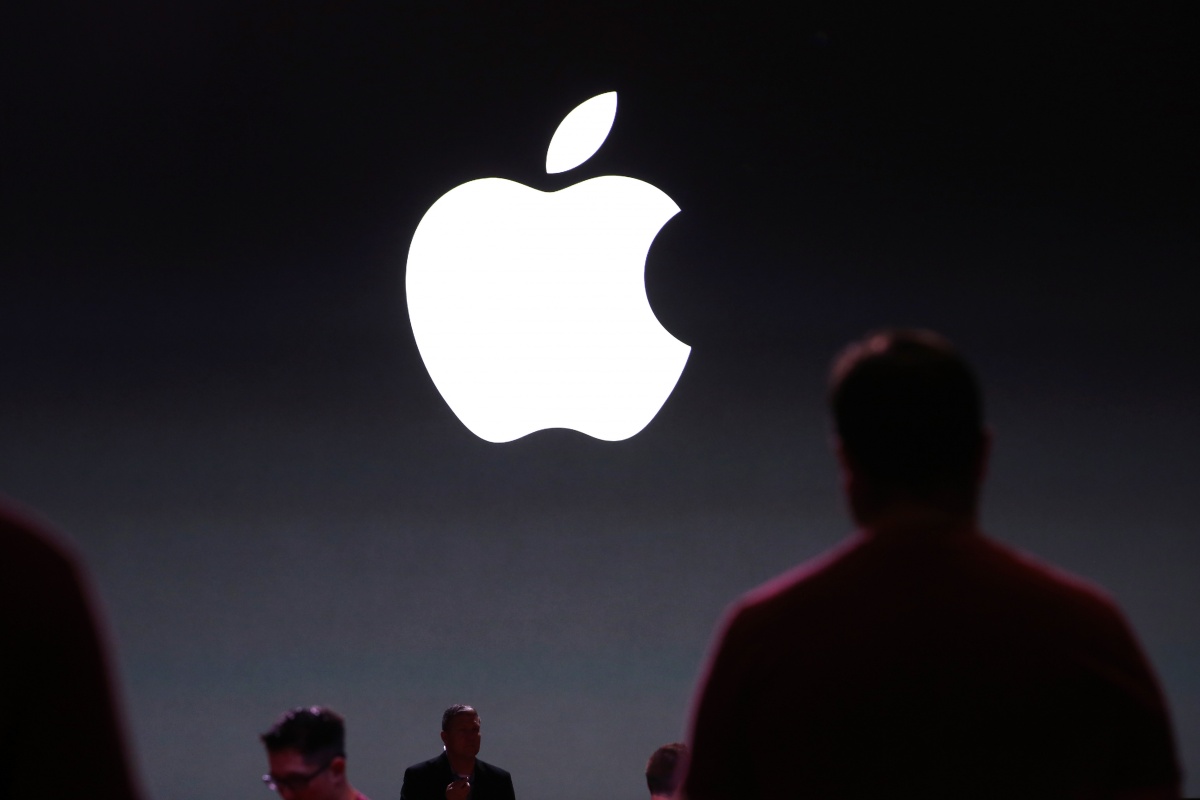 Apple share prices have dropped to a one-month low just hours after the unveiling of the new iPhone and Apple Watch overnight, despite surging during the announcement.

The shares peaked at US $102.69 following the unveiling of the Apple Watch, but had fallen to US $97.99 two hours later.

This is the lowest price the shares have been since August 15, when they sat at US $97.98.

Analysis by Forbes Magazine shows the company’s stock traded higher on the day of the last two iPhone announcements, but this was not the case with the release of iPhone 4 and iPhone 3 models.

The value of Apple’s shares have grown almost 100 per cent in the past 14 years.