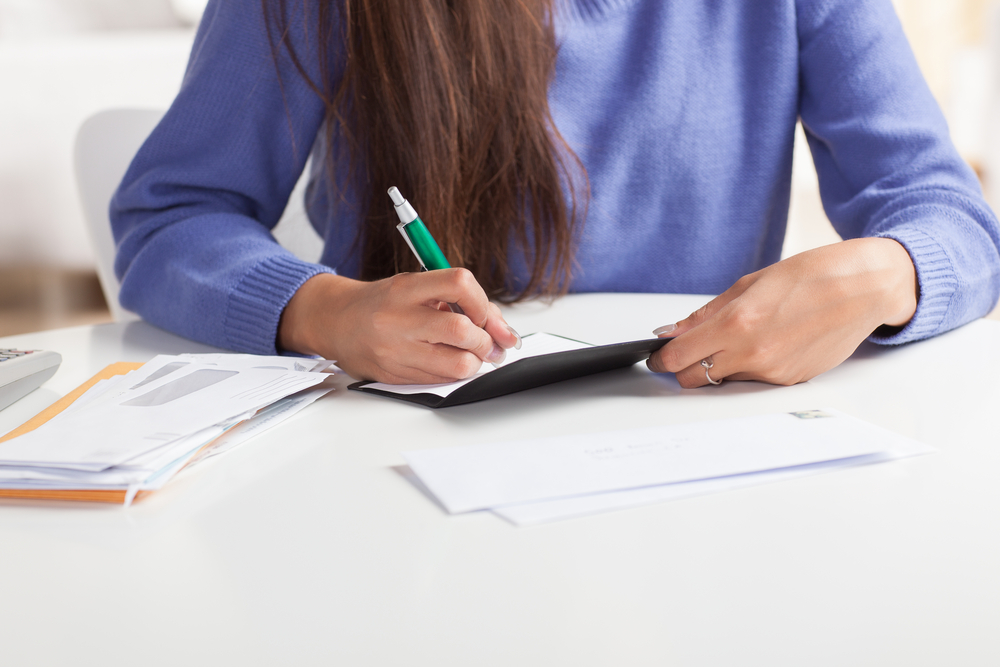 Many new migrants to Australia are “stressed” about money and struggling with understanding how to deal with the Australian financial system, a new report reveals.

Finder.com.au’s Moving to Australia Report shows 64 per cent of people in Australia who were born overseas said they were stressed by their financial situation, with many finding it hard to apply for home loans and credit cards.

One in five baby boomers surveyed in the finder.com.au survey said they were “stressed” financially, but it was Generation X and Generation Y that were hit the hardest with about 70 per cent finding sorting finances difficult.

• How you’re (almost certainly) messing up your budget
• Freeconomics: Living on next to nothing is simple

Finder Money expert Michelle Hutchinson says that people moving to Australia are shocked by how expensive Australia is and struggle financially.

A study from the World Bank found Australia is the most expensive G20 economy, with the costs of goods and services locally rising to around the levels of expensive European countries Switzerland, Norway, Denmark and Sweden.

“Many people come to Australia perhaps not realising how different it is to other countries,” Ms Hutchinson says.

“While Australia is a beautiful and prosperous country, it is one of the most expensive countries in the world to live.”

“The thing is that there are all these large financial transactions when you move to another country that you have to do all over again and all at once,” he says.

At 35-years-old, Generation X Immigration consultant Pankaj Kumar was one of those stressed when they came to Australia.

Ms Kumar, who has perfect English, moved to Perth from India four years ago with only $300 before she got a job at Perth International Airport.

“To organise my money was stressful, and the banking was difficult,” Ms Kumar says.

“There were communication problems even though I could perfectly understand English, so friends helped us, since you have to do it yourself.”

Ms Kumar says that she struggled to find her way around Perth on public transport to apply for jobs.

“The most difficult part was the transport. We don’t know how to get somewhere to find jobs.”

McKinley Plowman’s Mr Lyons came to Australia with a job organised but his partner struggled to find work.

“That was one of the hardest things.”

Working for an accountant and having previously lived in Australia, Mr Plowman had an advantage knowing he needed to get a tax file number and setting up a bank account, but still ran into hurdles.

“One of the hardest thing was understanding whether I needed health insurance and why I was paying $250 a month for cover, when we [later realised we] have reciprocal cover with the National Health System in the UK.”

Finder.com.au found that one in five participants believed organising their finances was the most difficult part of moving to Australia.

“More of these people are coming to Australia every year to live, work, study or travel and it’s clear that many of these people need help with finding the right information all in the one place,” Ms Hutchinson says.

Mr Lyons agrees there is a lack of all encompassing services. He says buying a house, car, sorting out insurance and transferring money overseas can all be stressful experiences on their own, while doing it at the same time magnifies the stress.

“It is stressful and one of the main reasons is that although a lot of places, like the banks, claim to be migrant centres, they have no idea about the differences in financial systems.

“If you ask the teller about the specifics of UK banking and property they can only comment on the Australian system.”

Home loans were also the most difficult product to understand, followed by credit cards, with almost one in five financial product applications rejected.

People moving to Australia also had little financial foresight, with more than one in three saving irregularly, and only one per cent of those surveyed seeking advice from a financial planner.

As party of MoneySmart Week, the “Moving to Australia Hub” has been created to provide guides to non-Australians on how to save, understand financial products and organise their personal finances.