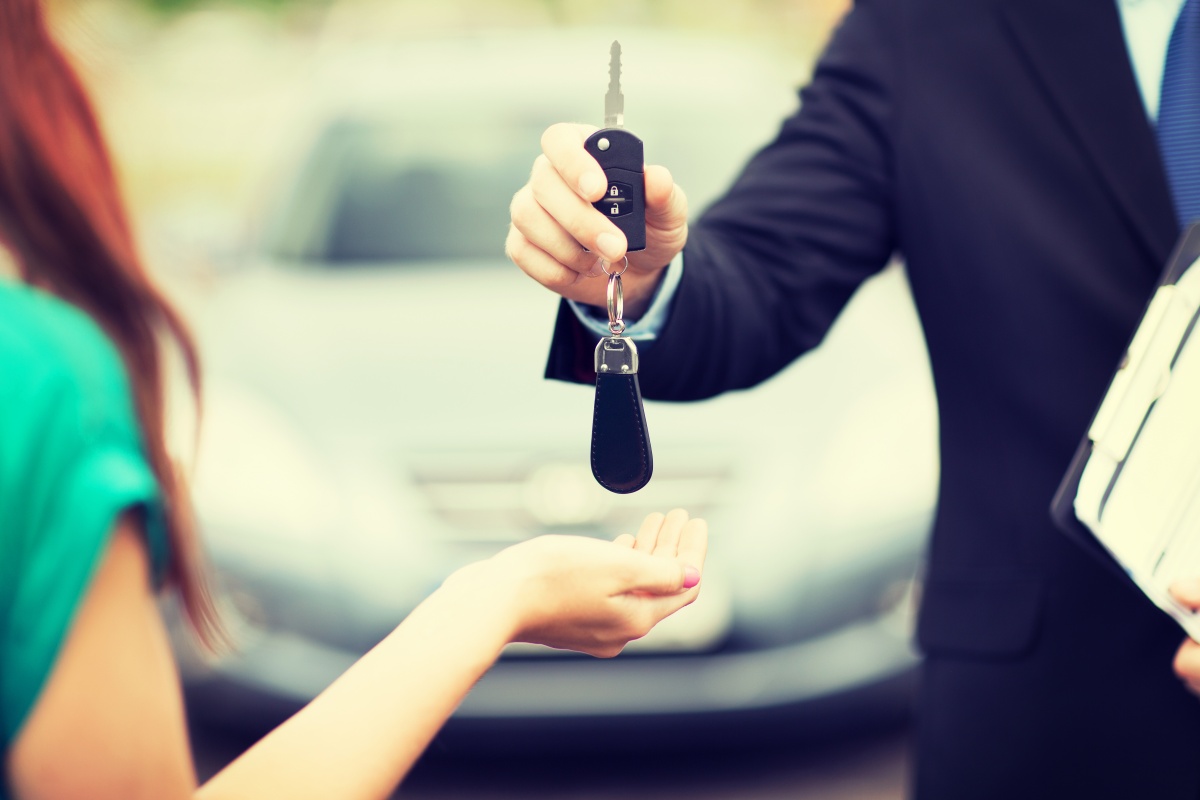 With interest rates kept at a record lows again by the Reserve Bank on Tuesday, consumers have a small window of opportunity to save and invest.

The cash rate set by the RBA has been 2.5 per cent since August last year, but predicted by economists to begin to rise in the new year.

“[T]he cash rate affects all the other interest rates in the economy, including mortgage rates, business borrowing rates and deposit rates. So that affects you one way or another,” Mr Debelle said in a speech at the University of Adelaide.

“If the cash rate were 3 percentage points higher, the whole structure of funding costs for the banking system would shift up by around the same amount.”

With six months of stable rates likely, here’s how you can take advantage of low interest rates while they last – minus the usual advice about buying a home. Graham Chatterton, a Melbourne-based certified financial planner at Client Focused Financial Planning, told The New Daily that now might be a good time to borrow against the equity in your home to invest in the stock market, thanks to tax concessions on investment loans.

For example, with five year fixed interest rates now at approximately 4.99 per cent, a person on the top marginal tax rate would only pay about 2.5 per cent interest after tax if the cost of the interest is deducted, according to Mr Chatterton.

The yield of the ASX 200 is currently about 4.87 per cent, close to the borrowing rate. Dividends might even cover your borrowing costs after tax, Mr Chatterton said, provided you invest in a well diversified portfolio.

“From an investment point of view, the low rates really give an opportunity to get cheap money and with a long term view, you should finish up in front at the end of the process,” he said.

Now could also be the time to refinance your debt at a lower rate, Mr Chatterton said.

“If you did have credit card debt, you would try to refinance that as part of a refinance package secured against your home as part of a mortgage and then instead of paying credit card rates you’re only paying the relatively low rate through a home loan.” 3. Pay down your debt

Penelope Hill, advice services manager at Consumer Action Law Centre, recommends using the respite from higher rates to pay down as much of your loans as possible.

“If you’ve got any money freed up because the rates are low, then using it to pay down existing debt is always a good idea,” Ms Hill told The New Daily.

Some dealer finance groups are offering very low rates on new cars, according to Mr Chatterton.

“If you wanted to buy a new car, you’d get it at an interest rate of one or two per cent. They’re obviously keen to sell cars and they’re willing to do it at a low rate,” he said.

But only buy a car if you need it, and don’t use low interest rates as an excuse to sign up for a more expensive model, Ms Hill warned.

“If you’re intending to get a car loan anyway, well it’s as good a time as any to do it, but don’t go for a more expensive car just because rates are low,” she said.

For those wanting to become their own boss, and who have thought through all the other aspects of starting a small business, now might be a good opportunity to apply for a business loan.

“If you’re using somebody else’s money, borrowed money, to start that business then one of the biggest cash flow items you’re going to have is servicing the loan – any interest repayments on the loan. So again, while rates are low it enables you to it essentially keeps expenses down,” Mr Chatterton said.

“Even though it’s really great to start off with a small interest rate, when people enter into the loan they do need to look at how they’re going to be able to afford repayments over the loan’s whole life,” cautions Ms Hill at the Consumer Action Law Centre.

How to make a buck from low interest rates