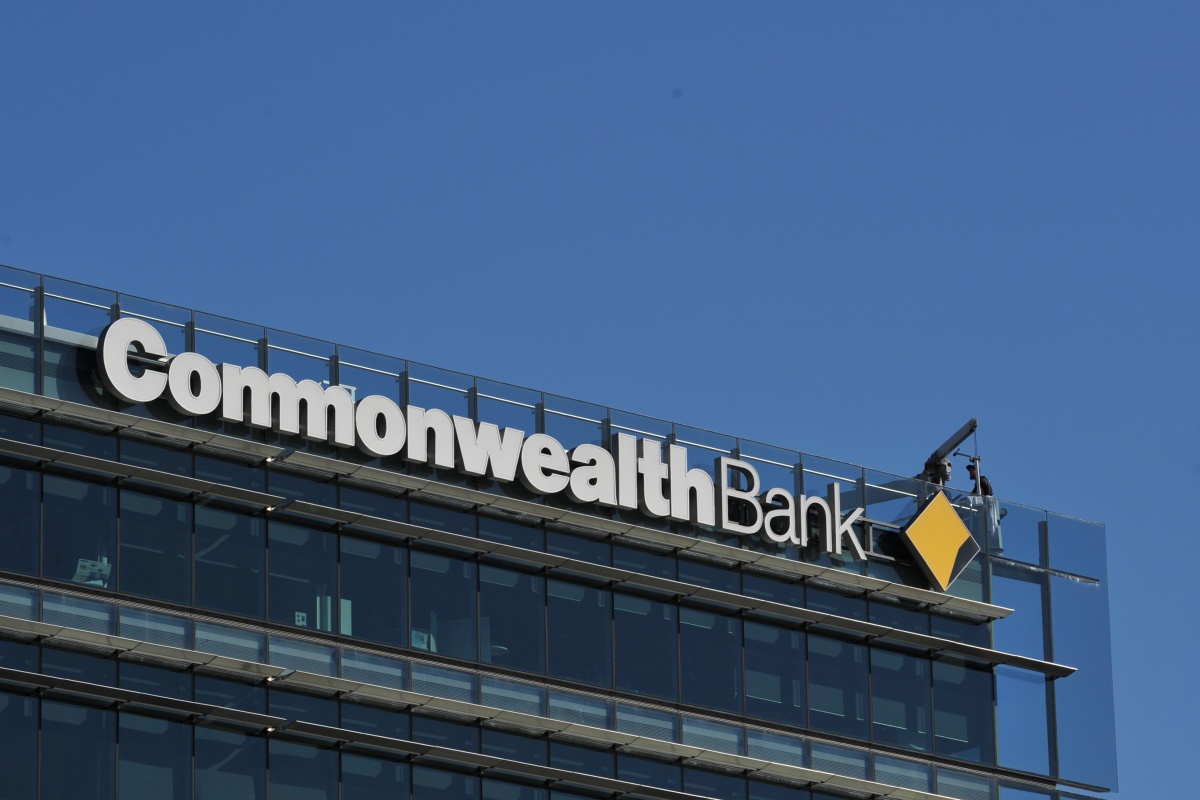 Senators have called for a royal commission into the Commonwealth Bank’s financial planning misdeeds, and ASIC’s failure to adequately investigate them.

The Senate Economics References Committee tabled its final report on the performance of the Australian Securities and Investments Commission (ASIC) and its handling of the serious misconduct committed by many financial planners employed by the CBA.

The inquiry found that thousands of customers lost money due to the actions of some advisers operating as part of Commonwealth Financial Planning Limited (CFPL) due to a reckless sales-based culture.

The committee also noted that serious dishonest conduct, including forgery, had been alleged.

“The conduct of a number of CFPL advisers was unethical, dishonest, well below professional standards and a grievous breach of their duties,” said the committee chair Senator Mark Bishop.

Watch the story of ordinary Australians taking on Australia’s biggest bank in a David and Goliath legal battle.
The committee’s report also slams ASIC’s slow response to the case and its lack of scepticism surrounding assurances from the Commonwealth Bank about how the matter was being handled.

“This is not a recommendation that the committee has made lightly, but the evidence the committee has received is so shocking and the credibility of both ASIC and the CBA is so compromised that a Royal Commission really is warranted,” Senator Bishop said.

The senators recommend an independent inquiry, possibly a royal commission or judicial inquiry, be set up to: look at CBA’s actions in relation to misconduct by its financial planners and advisers; identify any legal or professional standards breaches; review the files of all affected clients and assess the appropriateness of compensation; and make recommendations about any reforms to ASIC and relevant laws that may be needed.

The committee also recommends that ASIC undertake intensive surveillance of other financial advice businesses that have recently been a source of concern, such as Macquarie Private Wealth.