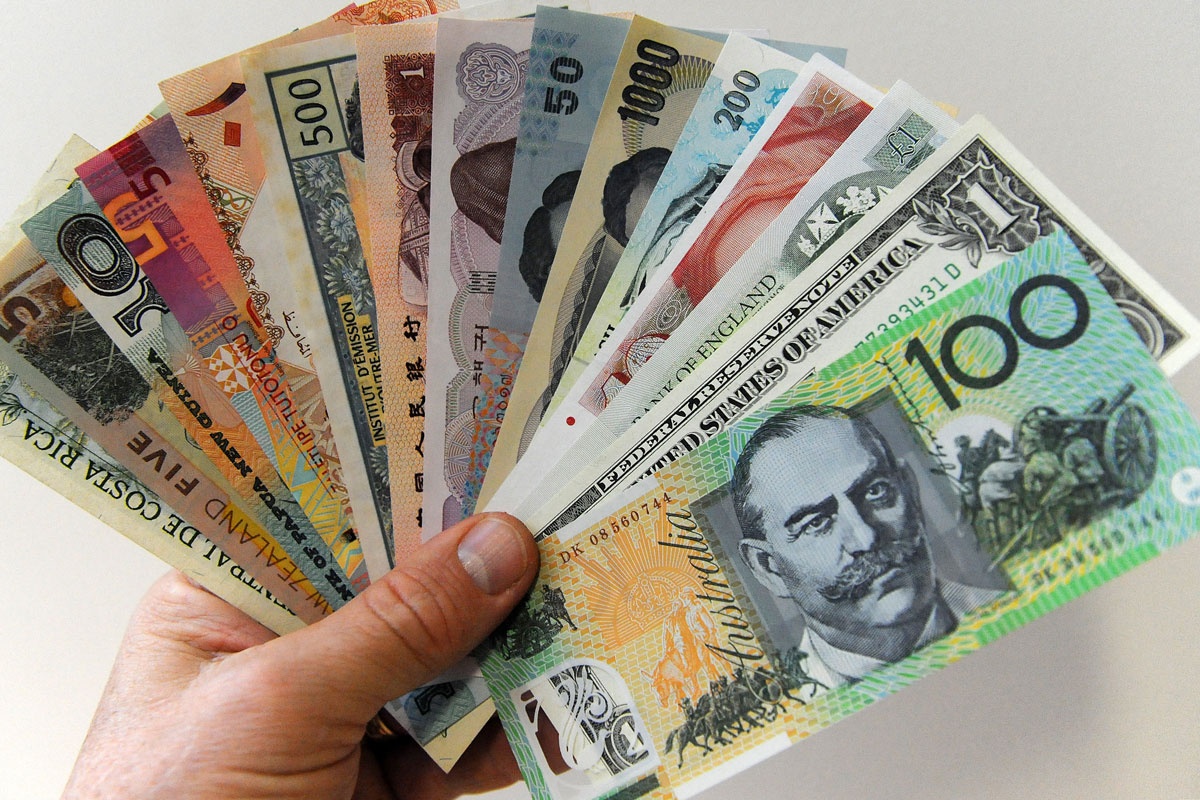 When it comes to picking what direction the Australian dollar (AUD) will move against the US dollar (USD) this year, let alone how far, even the experts are divided over what the major influences will be.

For most economists, though, 2014 will be as much about a gradually improving US and world economy as it will be about a softening Australian economy, assuming the mining boom comes off the boil.

Craig James, chief economist at CommSec, says over the past 20 years, the Australian dollar has, on average, tracked in a 14 US cent range. On that performance, the exchange rate could drop to 83 US cents or up towards parity – that is, one-to-one, as we saw in early 2013.

This year, however, James and his fellow CommSec economist Savanth Sebastian are expecting a more stable exchange rate, in the range of US 85 to 92 cents for each Aussie dollar – and more likely to be at the low end of that range towards the end of the year.

If this proves correct, Sebastian says, households will find imported goods more expensive – the price of everything from overseas holidays and travel to whitegoods, TVs and online shopping will increase.

“Our published forecasts are that the Aussie is going to go down to 84 cents in the latter part of 2014,” he said.

Part of the reason, he says, is that the mining construction boom, which has been a big income earner, particularly for the local workers involved, is coming to an end.

Atrill and his NAB colleagues also expect the US economy will improve to the point where its central bank will feel confident enough to raise interest rates later in the year.

If so, and our Reserve Bank keeps local interest rates on hold, foreign investors will find it less attractive to park their money here – pushing down the Aussie even further.

While discretionary purchases such as overseas holidays and imported items will be more expensive, the impact of a fall in the US dollar exchange rate on the overall cost of living will be “quite modest”, suggested Atrill.

The likely exception is the oil price. An improving world economy, combined with a weaker Aussie dollar, will deliver a “double whammy” at the petrol pump, with the cost of standard unleaded petrol likely to sit above $1.50 a litre for the year.

One area of the Australian economy that Atrill said would benefit sooner rather than later is the tourism sector. “The further the AUD falls, the more people will choose to have a holiday in Australia,” he said.

Simon Smith, head of research at the online foreign exchange broker, FxPro, is even more bleak, suggesting the gradual withdrawal of mining investment and the prospect of further interest rate cuts by the Reserve Bank made “a move close to 0.80 on AUD-USD is entirely plausible by year end”.

Clifford Bennett, chief economist for the brushTURKEY Group, has long taken a very different view to the consensus and his predictions for 2014 continue that pattern.

He sees a return towards a one-to-one exchange rate later this year, bolstered by a strong market for our commodities. Bennett isn’t swayed by talk of a mining investment slowdown, nor by the RBA’s comments last month that a weaker currency is needed.

“Demand will be well over what is [generally] expected, and that’s the main driver of the exchange rate, not what the Governor of the Reserve Bank wants, and not what our manufacturers want,” Bennett said.

“It is not rocket science. It is just the reality of 23 million people sitting on the world’s wealthiest pile of rocks and 2 billion people just to our north, wanting those rocks.”

Bennett is keen on the likelihood of cheaper petrol that will come with a higher Aussie dollar. “A lower cost of energy is always good for any economy.”

For consumers, that will also mean cheaper consumer goods. Bennett added that a high dollar is only likely to be seen against the US dollar. It’s the world economy, not the exchange rate that counts.

“We’re only going to go up 5 per cent relative to the rest of the world,” he said, adding the rest of his predicted 10 per cent increase in the exchange will come about by a weakening of the US dollar.

“Asian economies are strengthening too,” he said.

How to cope with a rising US dollar

• Do your homework and bargain hard with retailers

• Shop in January and at other sale times

• Watch the discounting cycle for the cheap days, and fill up

•  Buy fuel with the help of shopper dockets

• Use your car less often and walk more

• Take a holiday in Australia this year – particularly in those regions that need your support to recover from disasters.

• Look at Asian destinations where the Aussie dollar remains strong against the local currency, e.g. India.

Aviation fuel is priced in US currency, so expect all air fares to rise if the Aussie dollar drops:

• If you’re flying, book your holiday early and take out travel insurance

• Use your frequent flyer points

Bernard Kellerman is an independent finance writer, bank-watcher and ex-accountant.

Tips to survive a bumpy 2014 for the Aussie dollar