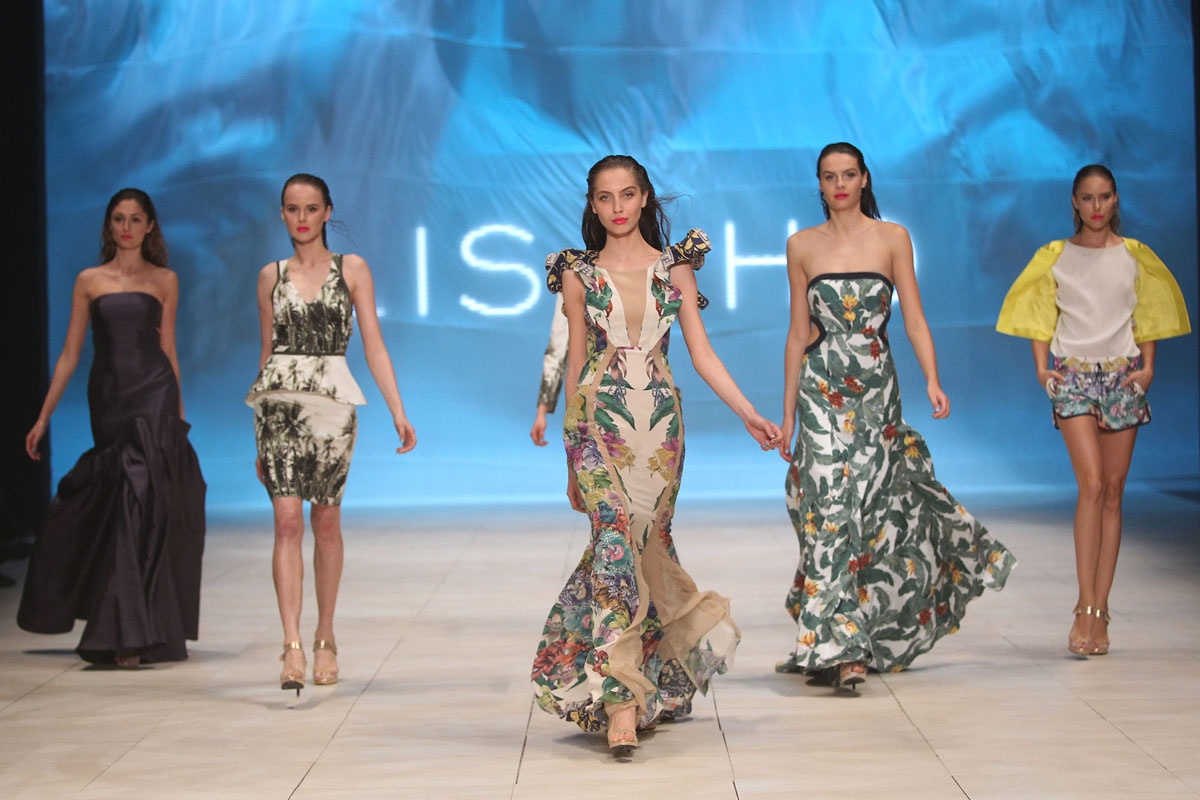 The year 2013 has been plagued by collapses – some more notable than others due to the history of the business, the impact on staff members, or the statement the collapse makes about the state of an industry.

Many mining and construction companies crunched, while a number of prominent fashion labels such as Lisa Ho and Bettina Liano wound up.

Fitness equipment companies, printers and dairy businesses took a dive, showing how some areas were harder hit than others.

Here are 20 collapses that made the most impact.

In August, family-owned retail fashion business Brenstew, based in rural New South Wales and founded in 1936, collapsed, with administrators blaming tough trading conditions and a poorly-timed expansion. The company had five retail outlets in Dubbo, Tamworth and Armidale, under the brands Blowes Menswear, The Wardrobe and URXs. At the time of the administration it was reported that it turned over more than $6 million annually.

Cleaning giant Swan Services faced administration after reportedly suffering losses from a number of unprofitable contracts. The administration encompassed Cleaners QLD, Cleaners SA, Cleaners ACT, Superior Cleaners WA, Cleaners New South Wales and Cleaners Vic. All companies ceased to trade and the employment of the 2379 cleaners was terminated unless otherwise advised. The business operated for 43 years. It reported it had turnover of $92 million in the last financial year.

In March, the manufacturing arm of Byron Bay Cookies went into voluntary administration following a court notice from the ATO regarding tax debts. The 23-year-old Australian gourmet biscuit producer turned over $13 million in 2012, boasting partnerships with a number of major airlines. In July, the company was rescued by pasta makers Rinoldi Pasta.

Melbourne-based high end blinds manufacturer Lidi Group collapsed in May, amid challenges in the building industry. The business was founded in 1976 and manufactured blinds for commercial and residential properties.

Kitchenware chain King of Knives, which has operated for 25 years with 60 locations across Australia and New Zealand, went into administration in August. The business was founded in 1987 and continued to operate throughout the administration.

The Harrison Group, comprising 14 pharmacies and six medical centres, went into receivership in March. The group includes Harrison’s Health and Beauty Pharmacies. It has pharmacies across New South Wales, Queensland, South Australia and Northern Territory, as well as a number of medical centres and a head office in Sydney.

A regional family-owned construction company in New South Wales responsible for redeveloping regional hospitals across Australia collapsed in April putting 180 jobs at risk. At the time of administration, it was revealed that some of the companies 50 active projects were unprofitable, with four major projects taken resulting in substantial financial losses for the company.

Commercial printing company Geon Group went into receivership in February, leaving the jobs of its 1000 employees at risk. The group created print catalogues and marketing material as well as mail out campaigns.

Two years after the local book industry was rocked by the collapse of Borders and Angus & Robertson, discount book chain Allbooks4less.com.au went down. The business was turning over about $21 million a year with a retail network of 30 stores in four states. However, a variety of factors reportedly influenced the decision to enter administration – including the death of company director Paul Alford.

Victorian-based Mornington Winery Group collapsed in May as the wine industry battled against a “double whammy” of high exchange rates and a consolidated retail sector. The company sought expressions of interest for the winery, cellar door and restaurant with seating capacity for 110 people. Brands in the group include Dromana Estate, Mornington Estate, ‘i’ Range and David Traeger.

Printing company Print National, with 35 staff and a turnover of around $8 million per year went into receivership in September. The NSW-based business offered offset and digital printing, binding, distribution and in-house design.

Outdoor apparel retailer Snowgum Australia collapsed in October, with a sale the core focus of the administration. The business, which had operated for 89 years, had an estimated debt to unsecured creditors of up to $2.3 million.

Perth-based information and communication services firm ICT collapsed in May, owing unsecured creditors $3.8 million. The branches of the group employed approximately 80 people, with 55 jobs lost at the time of the administration.

NSW-based sheet metal manufacturing family business Advanced Metal Products went into liquidation in late September. The business also trades under the names Bosco Storage Solutions and Boscotek, and has two engineering and manufacturing facilities and approximately 150 employees. The 27-year-old company has since been acquired by Wilson & Gilkes.

Just days after Geon Group went into administration, family-owned printing company Vega Colour Group, worth 17.4 million collapsed. It was reported the company turned over $17.4 million a year. It was founded in 1960 and operated out of a factory and office space larger than 5000 square metres.

Tasmanian-based yoghurt producer Tamar Valley Dairy collapsed in late September, with administrators pointing to slower sales and pressure on margins as causes. The 17-year-old business was established in 1996 near Launceston and has 170 employees. In November it was rescued when acquired by dairy giantFonterra Australia.

Telecommunications company Infratel Networks collapsed in April, despite turning over $5.4 million in the 2012 financial year. At the time, a legal battle with a sub-contractor and debts owed to the Australian Taxation Office were reported as the likely causes. A spokesperson for the administrators told SmartCompanyunsecured creditors were owed $3.8 million at the time.

One of Australia’s most prominent fashion brands collapsed this year leaving the fashion industry mourning. The company recorded $13.05 million in revenue in 2012 but made a loss of $2.3 million, which the business attributed to “one-off issues”. The administration was also plagued by talk of phoenix trading after the designer bought the intellectual property rights to her name and the brand.

This article first appeared in SmartCompany.

The 20 most notable business collapses of 2013