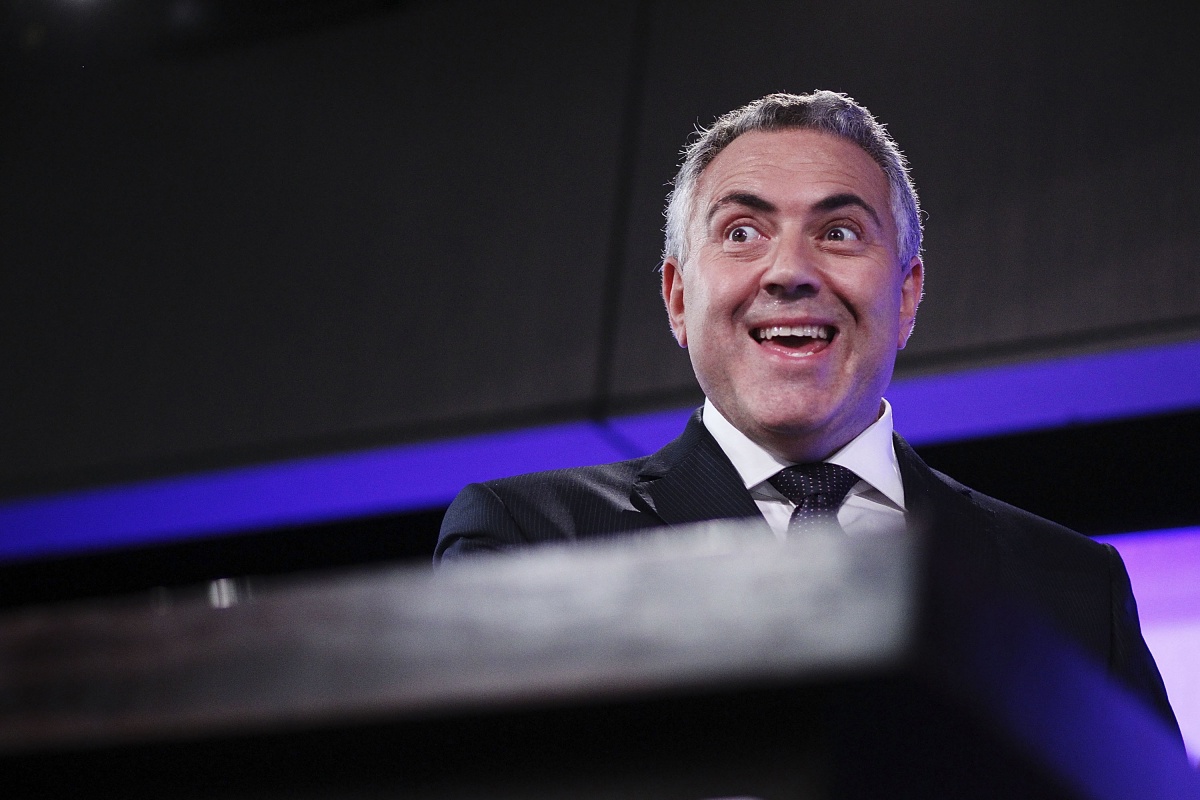 · That sinking feeling: Aussie dollar hits three-year low
· US Fed begins winding back stimulus program
· ‘We want the dollar at 85 US cents’: RBA

As the United States begins to wind back support for the US economy, triggering a recovery in the Greenback, the Aussie dollar sank to a three-year low, reviving hopes for an economic rebound in 2014.

One of the reasons the Australian dollar was above parity with the US dollar for most of the past three years was the US Federal Reserve’s economic stimulus program, also known as quantitative easing, which devalued the US currency.

But the Fed has announced it will reduce bond purchases by $US10 billion in January, to $US75 billion, and more tapering is likely throughout 2014 if the US economy continues to improve, triggering a slide in the local currency to 88.19 US cents.

Speculation about the timing of the Fed’s tapering had already caused the Australian dollar to fall against a strengthening greenback, to its current level below 89 US cents.

The fall would please Reserve Bank of Australia governor Glenn Stevens, who has said the currency should not be over 90 US cents and needs to be closer to 85 US cents.

This would help boost the non-mining sectors of the Australian economy at a time when a major driver, mining investment, is expected to tail off.

HSBC chief economist Paul Bloxham said there were already signs the economy was rebalancing, and the tapering announcement from the Fed would definitely give it a boost by lowering the value of the Australian dollar.

“It would support the tourism industry, help to make manufacturers more competitive and encourage more local spending, rather than internet purchases from foreign lands,” he said.

“Broad-based business confidence was at its highest level since 2010 in September, and consumer confidence has also bounced in recent months.”

LTG GoldRock director Andrew Barnett does not expect the Australian dollar to fall too far because of the interest rate difference between the US and Australia.

“With zero per cent interest rates in the US and 2.5 per cent in Australia, in my view we’re looking at the Australian dollar trading at 85 US cents,” he said.

“The fact is the Reserve Bank wants to see the Aussie down at 85 US cents and they’re going to get their way.”

JP Morgan Australia chief economist Stephen Walters warns the worst hangovers often follow the wildest parties, and Australia’s last five commodity booms have ended with a recession. But he is confident it will be different this time.

“Unlike during previous such episodes, Australia now boasts an independent, nimble central bank which, crucially, has prevented an inflation break-out, and a flexible exchange rate that acts as a pressure valve for domestic excesses,” Mr Walters said.

“Although the Australian dollar has not fallen as much as RBA officials hoped, it has dropped materially since the terms of trade peaked, cushioning the adjustment for the economy.”

Both the RBA and the Treasury expect the economy to grow by 2.5 per cent in the 2013/14 financial year, which the RBA governor describes as below trend.

The unemployment rate was 5.8 per cent in November.

Sliding Aussie dollar could be just the tonic we need