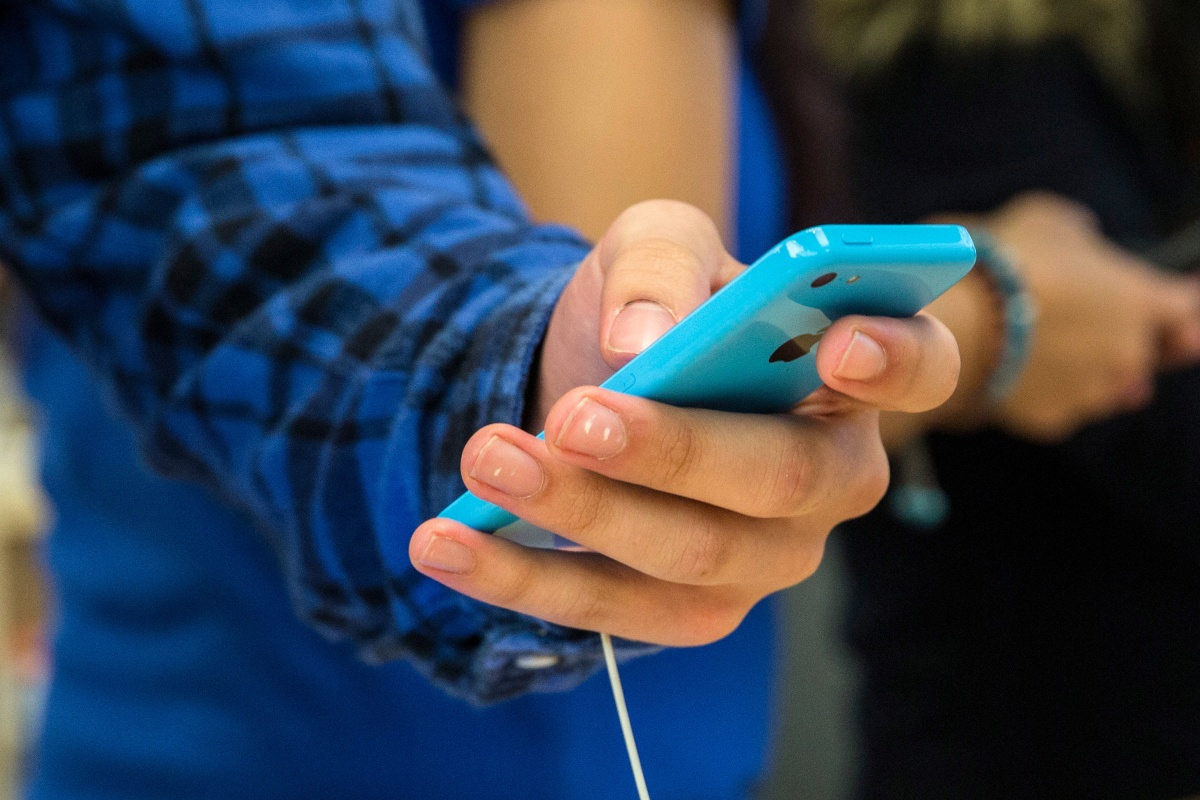 A jury in the United States has awarded Apple a multi-million dollar damages payout in a retrial against Samsung.

It was the latest round in a more than two-year global patent war between the two mobile giants.

After a one-week trial, a federal court in San Jose, California, awarded the $US290.5 million ($315 million) payout, which was less than the $US379.8 million Apple had requested.

Samsung had argued it should only have to pay $52.7 million.

Apple spokeswoman Kristin Huguet said while the company was grateful costs were awarded, the case was about more than money.

“It has been about innovation and the hard work that goes into inventing products that people love,” Ms Huguet said.

Samsung phones use the Android operating system developed by Google.

Last year, Apple was awarded more than $US1 billion after it convinced a jury Samsung copied various features of its iPhone, including using fingers to pinch and zoom on the screen and design touches such as the phone’s flat, black glass screen.

In March, US District Judge Lucy Koh upheld about $US600 million of that verdict but ordered a retrial on the rest, ruling the previous jury had made some errors in its calculations.

Apple has now been awarded a total of $US929.8 million in the case.

Judge Koh had previously rejected the sales ban, but earlier this week the US Court of Appeals for the Federal Circuit ordered her to reconsider.

Apple wins latest round in patent war with Samsung