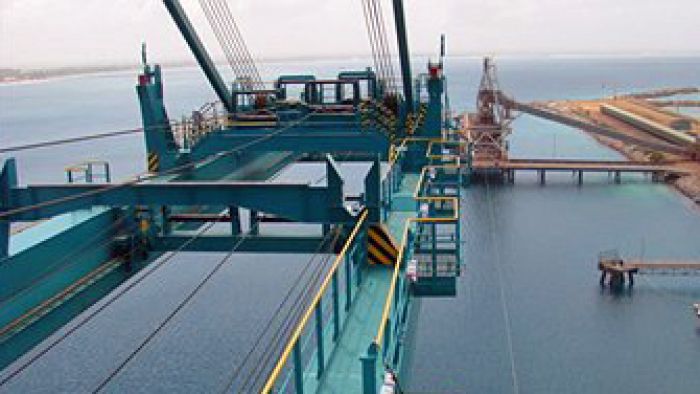 The Esperance Port will come under a new regional authority.

The Maritime Union of Australia has added its voice to concerns about a plan to merge the state’s regional ports into regional authorities.

The Government is due to introduce legislation to Parliament this week to merge the individually-managed ports in country areas into regional authorities for WA’s north, Mid West and south.

The Transport Minister says the move comes after extensive consultation and will deliver better planning with less bureaucracy.

It is expected to come into effect from mid next year.

The Esperance Chamber of Commerce’s Grant Ship says he is deeply concerned about the proposal.

He fears it will mean less effective management and hit local economies for little return.

“At the moment, Albany and Esperance when they purchase their products, they try to do it locally, which helps the local economy,” he said.

“With this shiftover, we expect very soon we’d see procurement occur directly out of Bunbury.

“The cost saving, if there is any, will be so minimal that it’s almost zero.”

The MUA’s Chris Cain says he is disappointed the union has not been consulted.

“Well we’d like to be sitting down at the table and put our views out about this,” he said.

“There’s a lot of dissention among our members around this and obviously with the community groups as well.”

The Department of Transport’s Deputy Director General Sue McCarrey says the change will bring with it numerous benefits.

“What we would actually like the port authorities to do is actually take a much broader regional view of what’s happening around ports and importing and exporting,” she said.

“It’ll also help by increasing the skills bases, so you actually have a larger skills base within the structure, and we’re hoping that it’ll actually help with economies of scale as well.”

Ms McCarrey says there will be minimal changes on the ground.

“I don’t think people will notice a great deal of difference at all as of July 2014,” she said.

“It is about putting a board and a CEO structure across the region, so from that perspective, very few people will notice a difference.”