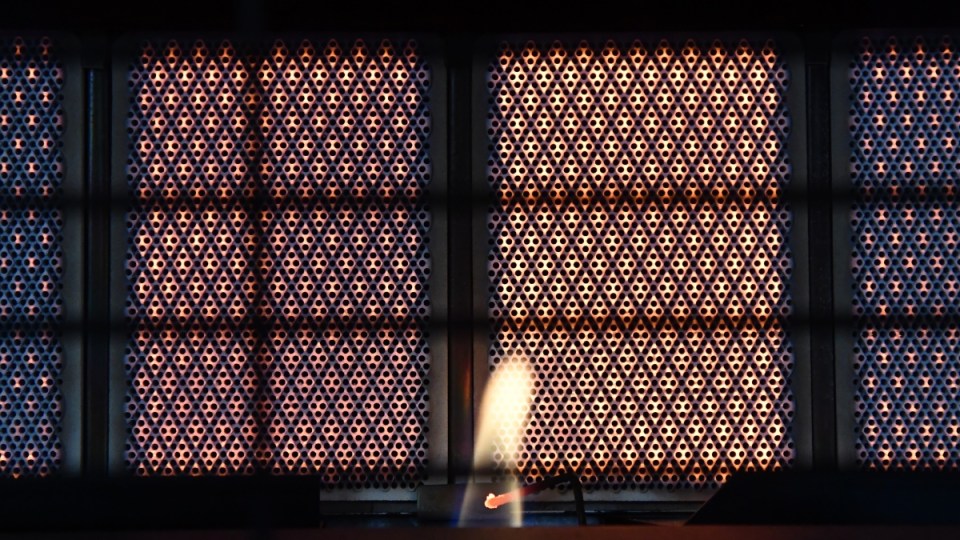 Consumer advocates are warning Australians to be wary of dud electric heaters this winter. Photo: AAP

Consumer advocates are warning Australians to be wary of dud electric heaters this winter, as many fail safety tests.

A Choice review of 15 electric heaters found six weren’t up to its standards.

One was from brand DeLonghi, and the other two were from Goldair.

The remaining three were convection panel heaters from Click, Noirot, and Mill.

The results were a timely reminder that heaters can be hazardous, and Australians should be careful to buy a good model and operate them safely.

From missing out on cheaper deals to wasting cash on your home heating and at the supermarket checkout, CHOICE experts share a round-up of the most expensive habits you should break to make real savings. Read more: https://t.co/rxMLMDgfKZ pic.twitter.com/AcYQfhYs1m

The consumer group strongly recommended buying a heater with a timer and an automatic shut-off, so users didn’t accidentally leave them on overnight, or when they weren’t home.

People should also generally never use heaters in their bathroom or let them come into contact with water, Mr Barnes said.

“It’s also worth being wary of particularly cheap heaters,” he said.

“While a few cheap heaters do well in our tests, more often than not it’s the inexpensive models that perform poorly or have safety issues.

“This can be due to use of lower quality components, or less of a focus on optimal design.”

Choice has referred each of the failed heaters to the Australian Competition and Consumer Commission, which works with manufacturers to determine whether products should be recalled.

The consumer group also contacted each of the heaters’ manufacturers about the safety tests so they can act accordingly.

Those who replied to Choice were taking the concerns seriously, the company said.

Choice’s safety testing includes a “tilt stability test” to see how easily each product can be knocked over and, when they are, how quickly their tilt switches or thermal cut-out features kick in.

In some cases, the heaters’ safety mechanisms either didn’t work, or the model didn’t have them, the consumer group said.

Testers also drape a towel over the heaters to see whether that causes damage to either the fabric, or the heaters themselves. Three of the products failed on this.

Choice also looks at how securely power cords are attached to the heaters, and measures the surface temperature at various points on the products.