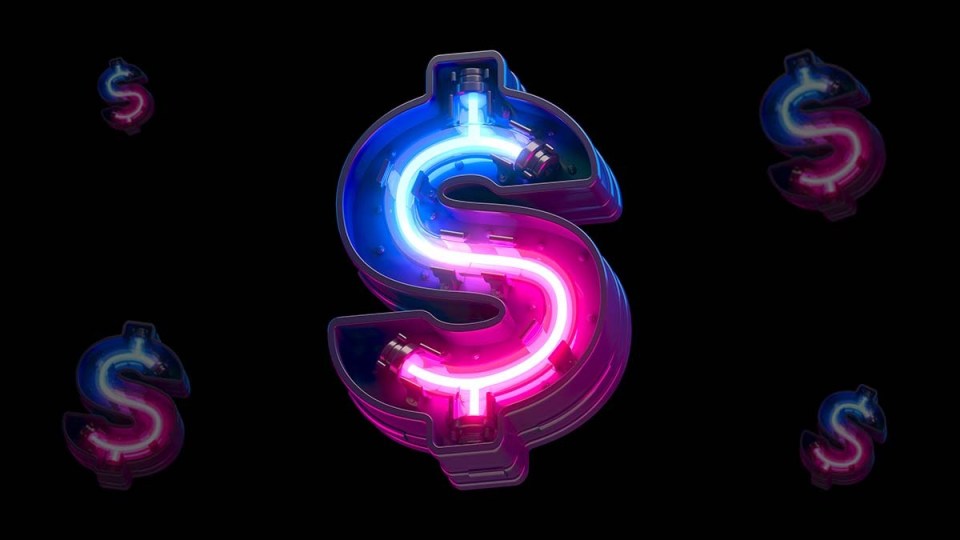 Australians are expected to fork out more cash for energy next year, but finding the right provider could help remove some of the sting.

And with recent changes making switching energy providers less time consuming, now is as good a time as any to learn how to compare energy retailers’ prices and avoid deals too good to be true.

How to find average energy prices

Before you look at deals offered by different energy retailers, it’s a good idea to have a base figure in mind to compare those deals against.

This is made easy by reference prices for consumers in New South Wales, south-east Queensland, South Australia, and the Australian Capital Territory.

Set by the Australian Energy Regulator, a reference price is essentially a price cap imposed on energy retailers, which then express their discount offers in relation to this cap.

This allows consumers to compare all deals to the same base rate.

Victoria has similar consumer protections under the Victorian Default Offer.

Until 2019, there was only one energy retailer in Tasmania, but now there are multiple to choose from. However, Tasmanian consumers are still protected by a regulated price cap.

The Northern Territory and Western Australia are not in the national energy market, so energy providers and prices are heavily regulated, leaving consumers without much choice.

How to compare energy deals

For a reliable source of price comparisons based on your location and needs, look to federal and state government websites.

Victorians can search for the best energy deals on Energy Compare, while consumers in NSW, Queensland, SA, Tasmania, and the ACT can use Energy Made Easy.

What to watch out for

Although most states and territories provide energy price caps, experts say Australians still need to be cautious when choosing a new provider.

ReAmped Energy CEO Luke Blincoe said “a number of” energy retailers “entice” consumers with offers like a one-off sign-up bonus to distract them from the fact they will be paying more in the long run.

Energy retailers also list extra offers like discounts for electronic payment, which are actually part of the original deal, he said.

Mr Blincoe said consumers should be wary of lock-in contracts, which could prevent them leaving an energy retailer for a better deal.

“The more line items there are [on] the offer, the more concerned consumers should be,” he said.

“Some credits or sign-up incentives will only be valid for a certain period of time, [possibly just] 12 months,” he said.

He said if you are not on a fixed-rate plan, you should check your energy bill after you have been with your energy retailer for a year to make sure the cost has not gone up.

Mr Blincoe said consumers should not “fall into the trap” of thinking they will be rewarded for loyalty.

“There’s a paradox around loyalty in the Australian energy market,” he said.

“And that’s the longer you’ve been with an [energy provider], the worse the deal you’re [probably] on.”

Mr Mullane said just because some energy retailers play tricks does not mean consumers should stay clear of deals altogether.

“You should just be watchful,” he said.

If you are “umming and aahing” between retailers, Mr Mullane said incentives can help make your decision, as long as you consider base rates and the conditions you need to meet to access the incentives.

‘A paradox around loyalty’: How to score the best energy deal for you