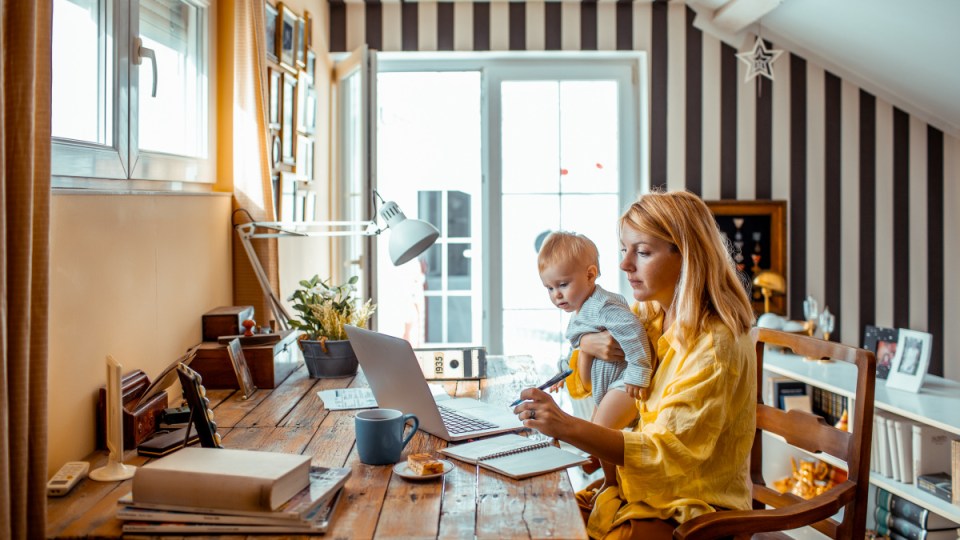 Switching energy providers could be a valuable use of your time. Photo: Getty

A new change to the energy market will save Australians time and money as they shop around for a better energy deal.

In a move the ACCC said could save Australians an average of $126 per year, energy providers must now allow customers to switch providers within two business days.

Up until now, Australians faced a wait of up to three months before being billed by their new energy provider.

This is because, unless they had a smart meter, their meter had to be physically read before they could receive their final bill from their old energy provider.

The switch between energy providers will now only take two days, saving customers time, money, and confusion over which provider should be charging them.

The shorter switch time will also deprive large energy providers of the “pretty grubby” practice of offering customers better deals when they try to move to a new provider, Mr Downes said.

He said since those providers won’t have the time to offer retention deals, they will be forced to offer more competitive deals upfront.

How to find the best deals for you

“The best energy deals are actually very easy to find if you know what you’re looking for,” Mr Downes said.

“And what you’re looking for is the biggest percentage off the reference price.”

Set by the Australian Energy Regulator, the reference price is essentially a price cap imposed on energy retailers, which express their discount offers in relation to this cap.

Reference prices vary between – and sometimes within – states and territories and are updated every year.

Researching discounts on reference prices will give you a good idea of where to find the cheapest deals.

But it is also important to consider your specific circumstances.

“The only sure-fire way to find the best deal for you is to actually use your existing billing information in [an] online comparison site,” Mr Downes said.

Don’t be scared  to switch

“I think a lot of consumers are still scarred from the years of high prices, misleading information [and] confusing discounts,” he said.

But the faster transfer time should motivate more people to be proactive about their choice of energy provider.

“Energy is the same product through the same poles and wires – you’re just choosing which brand you want to be billing you.”

When switching to a new provider, Mr Downes recommended asking your new retailer if they could backdate your energy usage to your last meter reading and charge you the new price for which you have signed up.

This way, not only will you save money going forward with your new deal, but there’s also a chance you could pay less for the energy you’ve already used since your last meter reading.

Mr Downes said people could be “pleasantly surprised” with how much money they can save if they ask the right questions.

“Energy prices can and do change pretty frequently,” he said.