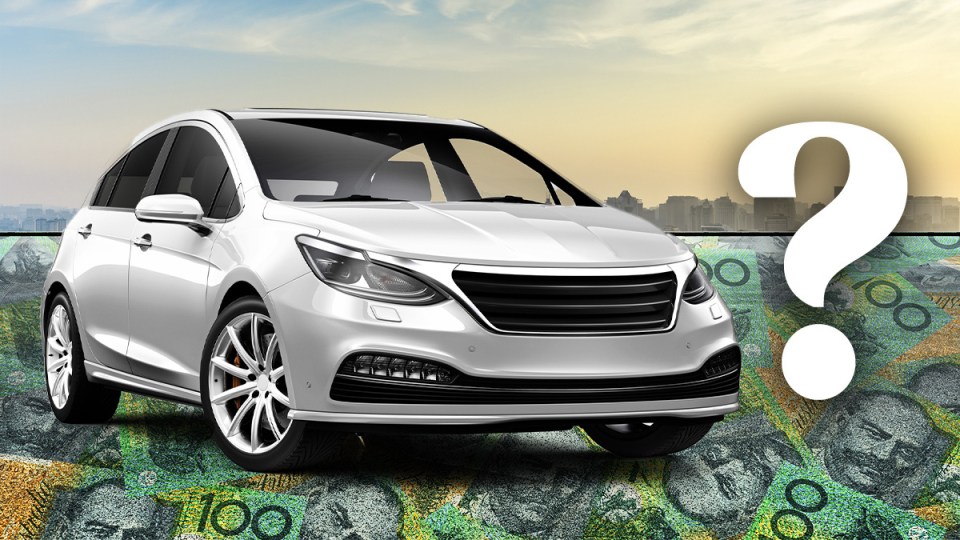 When Sydney hairdresser Christine Haldane lost her job during the pandemic, she was left without an income and with no way to work during lockdown.

As she was navigating the overnight loss of an $80,000 annual income, a friend told her about the sharing economy as a way to make extra money.

“A mate hit me up about it: ‘Why aren’t you renting out your parking spot’?” Ms Haldane told The New Daily.

One thing led to another and a year later Ms Haldane is making about $4000 a month by sharing her vehicle, parking spaces and even a storage room on three separate sharing economy platforms.

“It was just about thinking outside the box. My car was just sitting there, and I can’t drive anywhere anyway,” Ms Haldane said.

“So why not let others use it if they need to? The few people I know who are regular users are nurses at the nearby hospital.”

Ms Haldane shares her car on CarNextDoor, but other apps like GoGet, Drive My Car and GreenShareCar offer similar services.

Ms Haldane is one of hundreds of thousands of workers who have lost their jobs during the pandemic, with ABS data on Thursday revealing the number of employed people in Australia fell by 146,000 in August alone.

Many are turning to the sharing economy to make up for lost income, with platforms like CarNextDoor reporting a 40 per cent increase in “professional” sharers.

But while the sharing economy has helped many people pay the bills during the pandemic, those keen to follow suit must weigh up some important factors before jumping in.

Even the tax office has warned workers about how side hustles could affect their tax affairs.

What is the sharing economy?

First, let’s explain what the sharing economy is and how it works.

Popularised by companies like Uber and Airbnb, the sharing economy is effectively a way to monetise assets like your car by renting them.

These days you can ‘share’ everything from cars and parking spaces, to boats, camper vans and even storage space.

Digital platforms facilitate the sharing through mobile applications and usually charge either a flat fee or a percentage of each new transaction.

To get started, you only need to download an application, create an account, and list your asset. It could be a car, a parking space or a boat.

But you need to do your due diligence before signing up – below are some important points to consider.

1. Be prepared for damage

Scott Sullivan, a pharmacist from Queensland, has been renting boats and camper vans in the sharing economy since 2016.

He said first-time sharers should avoid listing any assets they are afraid to damage.

“The truth is, you have to go into it considering your assets as stock and trade,” he told The New Daily.

“You can’t make it your pride and joy. You need to fully expect things will get scratched and you will need to get things serviced.”

Mr Sullivan has made a business out of his sharing economy accounts and now rents out a fleet of boats and camper vans on a regular basis.

Mr Sulivan said each boat and camper van generates about $35,000 a year.

But each camper van only lasts a few years on average, because they take so much damage while being leased and require routine maintenance.

He says he has achieved a 30 to 40 per cent return on camper vans so far.

2. Side hustles are time-consuming

Although renting assets to others might seem like a hands-off way to earn money on the side, Mr Sullivan said a lot of time goes into it.

“It is a lot of work when units come back,” he said.

“You have to clean them and go through and make sure everything is working – generally you have to fix something.”

Mr Sullivan said it takes about half a day to turn around a camper van or boat before renting it out to the next customer, and that’s excluding admin time.

His wife helps with additional paperwork and handles social media advertising, which is also time consuming.

3. The sharing economy has hidden costs

If you have a car or another asset that you are willing to share and have time to list it, then you need to consider whether it makes financial sense.

Such a calculation involves weighing up the full gamut of costs – many of which are unclear.

First, sharing economy platforms charge commission, which varies depending on the application but can be as high as 30 per cent.

Second, factoring in cleaning and maintenance costs is important, as Mr Sullivan said this easily runs into the thousands of dollars each year.

“You need to make certain your insurance policy allows you to do this,” she said.

“It’s one thing to have a car insurance policy where if a mate drives you home then they’re covered under your 5 per cent other users.

“It’s another to consistently let other people drive your car.”

This point is important, because if something goes wrong, you might not be covered by your insurance.

It’s also worth keeping in mind that a policy that covers private car rental is going to be more expensive than regular insurance.

Luckily, some platforms handle insurance as part of their service fees.

“You really have to go through one of the platforms,” Mr Sullivan said.

“They have insurance involved and they help organise it with protocols.”

The final factor to consider before signing up to a platform is tax.

Ms Taylor said the sharing economy isn’t considered passive income and must be included in your taxable income.

“It is still taxable income – you’re going to need to include it on your tax return,” Ms Taylor said.

“You need to factor that into the income you are deriving from it.”

In fact, the surge in side hustles and the sharing economy right now prompted the Australian Taxation Office (ATO) to issue a warning this week about people forgetting to declare their income.

“Generally, when you provide your labour, skills or goods for a fee, you need to report this income in your tax return,” Assistant Commissioner Tim Loh said in a statement on Thursday.

“This applies regardless of whether you’re using a digital platform or more traditional means, such as word of mouth.”

The ATO has published a guide on tax relating to side hustles that you can access here.

How this Sydney hairdresser boosted her income by $4000 a month