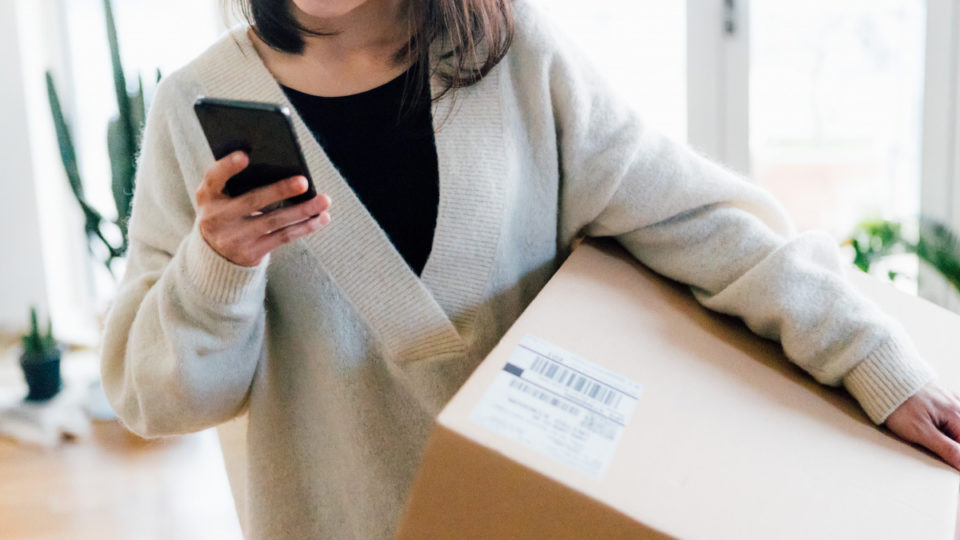 These EOFY buys could save you big this tax time. Photo: Getty

You now have less than a week to get your end of financial year (EOFY) purchases done before tax returns for the 2021-22 year kick off on July 1.

Expense claims earned 14.7 million Australians an average of $2498 last financial year, but despite that windfall, 47 per cent of people don’t plan to claim anything this year, according to Finder survey data.

“There are definitely some things that more people could be claiming that they’re probably not aware of,” Finder editor Alison Banney said.

Wondering what to claim? The New Daily has sought ATO guidance on a number of EOFY purchases you may not have known about.

First though, Assistant Commissioner Tim Loh said there’s a few “golden rules” to follow, no matter what you are claiming:

“It works like this. It’s 80 cents per hour multiplied by the number of hours working home.”

EOFY purchases you could claim

Whether you can claim these purchases on your tax return will depend on your own personal circumstances and profession.

The ATO has more than 40 separate profession guides on its website that list all the things you can claim based on what you do for work.

Lee Duffield, a tax accountant and Xero advisor, said whatever helps you get your job done can be claimed as a deductible expense.

“The arts industry is another one that comes with some unique claims. For example, actors are able to claim costumes, props, and even acting or singing classes,” Ms Duffield told The New Daily.

“The main thing to think about is – is it legit? If so, you can claim it. If it’s far-fetched, it’s not going to pass the test.”

If you have a bag you use to carry work papers, your work laptop and other necessities to and from work, you can claim it.

The bag must only be used for work though, and there’s a $300 limit on the price, Mr Loh said.

“You need to prove to us that you only use it for work,” he said.

Did you slip, slop and slap this year while working outside?

Good news, you can claim it.

But only if you’ve been required to work outside, Mr Loh said.

“If you’re outdoors and you need [sunscreen] for protection, you can definitely claim sunscreen,” he said.

That goes for other personal protective equipment used for work, too.

If you’ve paid for income protection insurance during the year you can also deduct this from your assessable income, Mr Loh confirmed.

“You have to be really careful with this kind of stuff,” he warned.

“Income protection insurance you can claim a deduction for that, but for other types of insurance like permanent disability stuff, that kind of stuff isn’t deductible.”

You can also claim charitable donations, but there are a few rules.

Mr Loh said donations must be $2 or higher and can only be claimed if they were made to a charity with deductible gift recipient status.

“Some of these charity ball things where you get a ticket, those kind of things are generally not a donation, because you are paying for hospitality,” Mr Loh warned.

There’s a handy list of all charities in Australia with deductible status on the Australian Charities Commission website.

What you can’t claim on your tax return

If you wanted to claim your gym membership you’re probably out of luck, he said.

“Generally speaking, you’re not going to get a deduction for getting a six pack,” he said.

In other words, if you aren’t an AFL player you probably shouldn’t be putting gym expenses on your tax return.

Expenses related to social events like Christmas parties, even if you attended them for work purposes, are also not allowed.

Simon Birmingham: Liberals need to be more proactive on climate and women
Analyst: Sharemarket will be anxious about a Labor pact with Greens
French foreign minister hails defeat of Morrison and his ‘notorious incompetence’
Tiger Woods quits PGA tournament after the worst round of his career
COVID claims 18 more lives as nationwide daily cases soar above 35,000
Volodymyr Zelensky: How war will end as Ukraine ‘breaks backbone’ of Russian army
Private health insurance: How to work out if it’s worth paying for it
Today's Stories