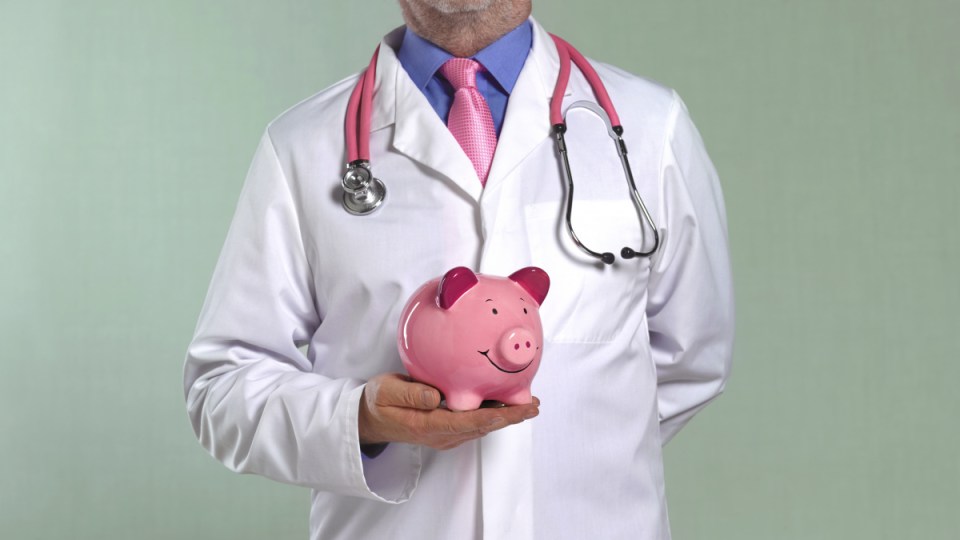 Young people can now stay on their parents’ private health insurance until the age of 31 after the federal government passed new legislation in June.

The legal amendments raised the maximum allowable age for dependents on family policies from 24 to 31 and completely abolished the age limit for people living with a disability.

Members Health CEO Matthew Koce said the changes could save Australians up to $12,600 over five years and were long overdue, as younger people were living with their parents for longer and taking more time to land “solid employment in their chosen career”.

Is private health insurance worth it?

But not everyone will benefit, as the amendments do not make it mandatory for insurers to offer this increased coverage for family products.

So, if you can’t get on to your parents’ health cover, or are over the age of 31, here are the key points to consider when deciding whether private health insurance is worth it for you.

If you earn more than $90,000 a year when including reportable superannuation contributions, the case for taking out private health insurance becomes much stronger.

Australian taxpayers with incomes above that threshold have to pay a Medicare Levy Surcharge (MLS) if they have insufficient cover.

The MLS rate ranges from 1.0 to 1.5 per cent of your income depending on how much you earn and is in addition to the Medicare Levy of 2 per cent.

But if you bought an appropriate level of health insurance you would avoid the $1500 in extra tax and just pay the $2400. And some basic policies may cost less than $1500.

Another thing to consider when working out whether to spring for private health cover is the availability of government rebates, which are essentially partial refunds.

The government offers rebates of up to 32.8 per cent depending on your age and income bracket, as the below table shows.

Discounts for the young

Discounts for younger customers are another government incentive to encourage more Australians to take up private health insurance.

The discount is equal to 2 per cent for every year that the customer is under the age of 30 years old.

And customers retain the same discount until they turn 41, at which point their discount rate falls by 2 percentage points a year until it is gone.

So, let’s say you sign up for private health insurance at the age of 26.

If you earn less than $90,000 a year, you will have avoided paying the MLS regardless of whether you signed up for private cover.

But if you did choose to take out a policy – perhaps because you have ongoing health issues or wanted to avoid the longer waits at public hospitals – then you would be eligible for a rebate (partial refund) of 24.6 per cent and a discount on your premium worth 8 per cent.

After factoring these factors into an analysis of the costs and benefits of getting private health insurance, University of Melbourne health economics professor Yuting Zhang concluded for anyone earning above $105,000 individually or above $180,000 as a couple then buying private health cover is financially worth it even if you don’t use it.

Professor Zhang crunched the numbers and came up with the below table to help people decide whether to take out private hospital insurance.

Other factors worth considering

For people who only want cover for ‘extras’ such as dentistry and physiotherapy, weighing up the pros and cons of taking out insurance is a much simpler process.

In this scenario, customers can opt to buy extras cover without taking out private hospital insurance (which is what we meant by “private health insurance”).

To work out whether this is good value for money, they simply weigh up how often they are likely to visit the dentist or physiotherapist against the cost of their premiums.

It’s worth noting here, too, that Professor Zhang’s analysis did not take into account a government initiative called Lifetime Health Cover, which was designed to encourage more Australians to take out cover earlier in life.

Professor Zhang told The New Daily she excluded the policy from her analysis because it would have far less of an impact on people’s decision making than the MLS, as in some cases it would only amount to a couple of dollars a month.

This means people taking out their first health insurance policy at the age of 35 will pay 10 per cent loading on top of their normal premiums.

Private health insurance: How to work out if it’s worth paying for it