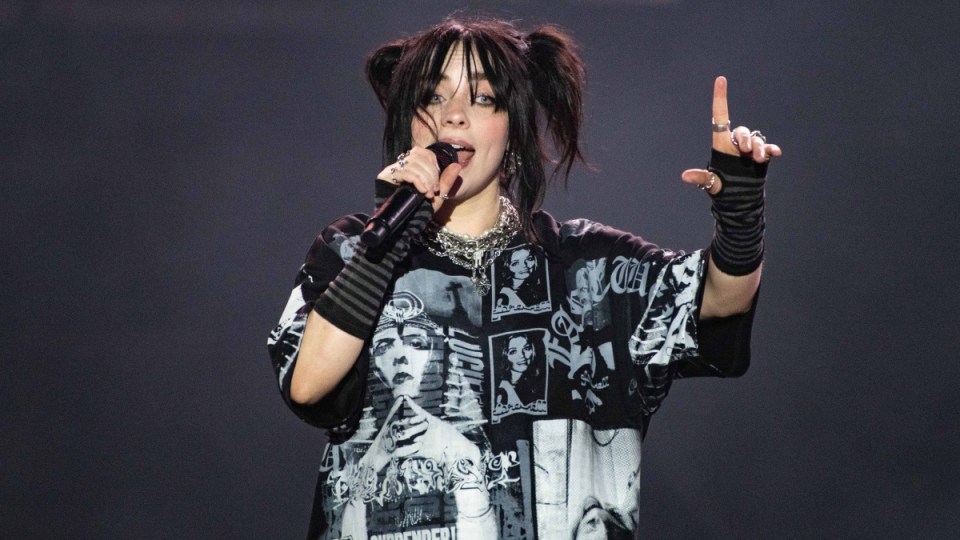 Tickets to shows including Justin Bieber's and Billie Eilish’s Perth concerts were sold at illegal prices on Viagogo, a watchdog alleges. Photo: Getty

Ticket reseller Viagogo faces another investigation amid fresh allegations it has been selling popular concert tickets for more than twice the original price.

Consumer Protection in Western Australia is looking into possible breaches of the state’s anti-scalping laws against the Swiss company, after alerting ticket buyers of allegedly illegal mark-ups.

It found that advertised tickets to events such as Perth concerts by Billie Eilish and Justin Bieber, the Van Gogh Alive exhibition, the Harlem Globetrotters game, the Super Netball grand final and the Tyler the Creator concert in WA were being sold for at least twice the original price – in one case, nine times higher.

“Recent complaints received and investigations carried out by Consumer Protection have identified possible breaches of the anti-scalping laws with regard to tickets being advertised and purchased via the Viagogo website,” it said in a statement on Friday.

Under the WA Ticket Scalping Act introduced in September 2021, it is illegal to re-sell a ticket to concerts and events in the state for more than 110 per cent of its original price.

Publishers of advertisements that broke the laws might also be liable for prosecution.

“Viagogo needs to do more to prevent these ads being posted on their website, as the law is broken as soon as the illegal tickets are made available to the WA public,” Mr Newcombe said.

“While Viagogo has removed some ads that have been brought to their attention by regulators, they need to take proactive measures ideally to detect the ads before they get posted, or have them removed as soon as possible afterwards, without waiting for others to bring them to their attention.

“While our investigation continues, we urge consumers to take this information into consideration when making purchasing decisions for tickets to concerts, sporting and other events in WA.

WA’s consumer protection authorities warning is the third state to publicly condemn Viagogo, with the NSW Fair Trading Minister in January this year releasing a public warning when it comes to the re-selling website.

In May, Viagogo lost its appeal to the Full Court of the Federal Court against a $7 million penalty for misleading consumers when it resold concert and sports tickets.

That case, brought by the Australian Competition and Consumer Commission in August 2017, hinged on Viagogo advertising headline ticket prices on its website without disclosing the total prices that people would pay.

It also failed to tell consumers that it was not a primary ticket retailer, but rather a reseller.