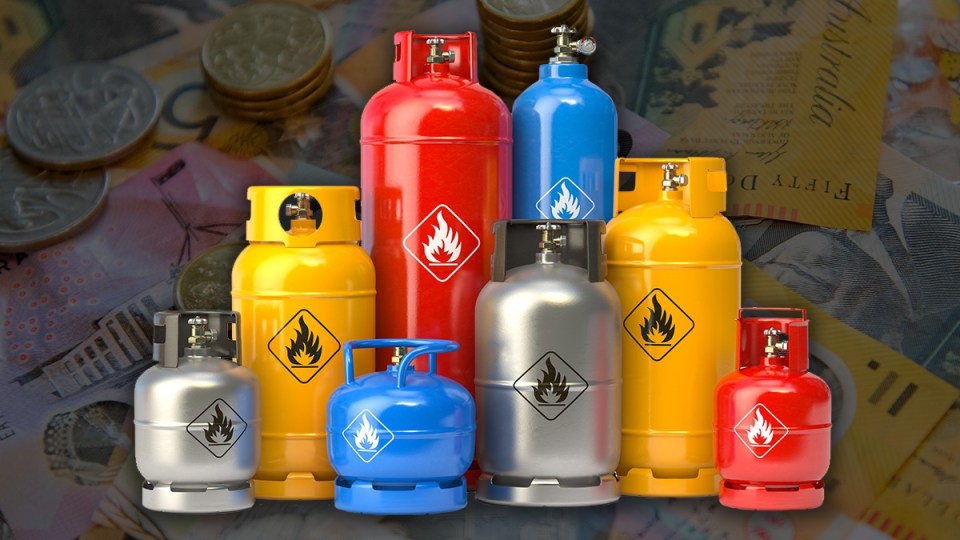 A report is tipped to reveal a predicted shortfall in Australia's domestic gas supplies next year. Photo: TND

The federal government has warned gas producers it intends to pull the “gas trigger” to restrict their exports, unless they can prove Australia will have adequate domestic supplies in 2023.

Resources Minister Madeleine King said she would issue a notice to suppliers, the first step towards enforcing the Domestic Gas Supply Mechanism, directing them to provide a detailed response on supply and export forecasts for next year.

It came as a major report into Australia’s gas supplies predicted a significant shortfall next year as spiking energy prices heap cost-of-living pressure on household budgets.

The Australian Competition and Consumer Commission report, released on Monday, said the shortfall would come in 2023 if all the excess gas produced by exporters was sent overseas.

It foreshadowed the shortage would come amid rising demand and an increase in uncontracted gas, which will likely be sold offshore at higher prices.

“[The report] forecasts a 56 petajoule shortfall in supply to Australia’s east coast. That is equivalent to 10 per cent of domestic demand,” ACCC chair Gina Cass-Gottlieb said later on Monday.

“The report highlights the ACCC’s serious concerns that gas producers have diverted most of their uncontracted excess gas to international spot markets.”

She said that after regulations were put in place to extend the ADGSM, she would issue a notice of intent to use the trigger – which she called a “blunt instrument” – in 2023. The government intends to extend the life of the so-called gas trigger until January 2030, as it seeks to shore up domestic supply.

“These measures announced today will safeguard Australia’s energy supplies,” she said in Canberra on Monday.

“They are designed to work hand in glove with work being done by the energy ministers.

“The Albanese government will do whatever is needed to make sure Australians have ongoing access to the gas and energy sources that belong to the people of Australia.”

Ms King said after the notice of intention was released, gas producers would be able to provide information on production, plant export volumes and market outlooks.

“This is their opportunity to demonstrate that there won’t be a domestic shortfall next year,” she said.

There will be a further review of the mechanism, which had been due to expire in January 2023, in 2025.

The government had also opened consultation on reform to the trigger “to ensure that it is an effective tool and fit for purpose”, Ms King said.

“The government wants to make sure that the ADGSM is improved, is fit for purpose and can be activated at short notice to help with the potential shortfall,” she said.

As well, the government will start negotiations on a new heads of agreement with major gas producers.

The heads of agreement is a deal that ensures uncontracted gas is offered to Australian users in the first instance to help avoid a forecast shortfall.

But the industry said gas supply will remain adequate next year.

The Australian Petroleum Production and Exploration Association said the ACCC report showed 167 petajoules of uncontracted gas was available for supply into the domestic market next year.

“This is more than enough gas to ensure that no shortfall occurs,” APPEA acting chief executive Damian Dwyer said.

“There has never been an actual shortfall and there will not be one next year – this is the ACCC signalling that action is needed, and the industry will act.”

“It projects a significant gas shortfall for next year unless gas producers supply more of their uncontracted or excess gas to the domestic market,” he said.

The report said the shortfall would be worse than the situation in 2017, when both the ACCC and the Australian Energy Market Operator predicted shortages the following year.

That resulted in the then-Coalition government triggering the gas security mechanism process and ultimately striking a deal with exporters to make excess gas available in Australia before it was sold overseas.

He said the threat of pulling the gas trigger had worked for the Coalition when it was in power.

“The government needs a plan where it’s working with the gas producers, with the threat they will take stronger action if necessary,” he told Sky News.