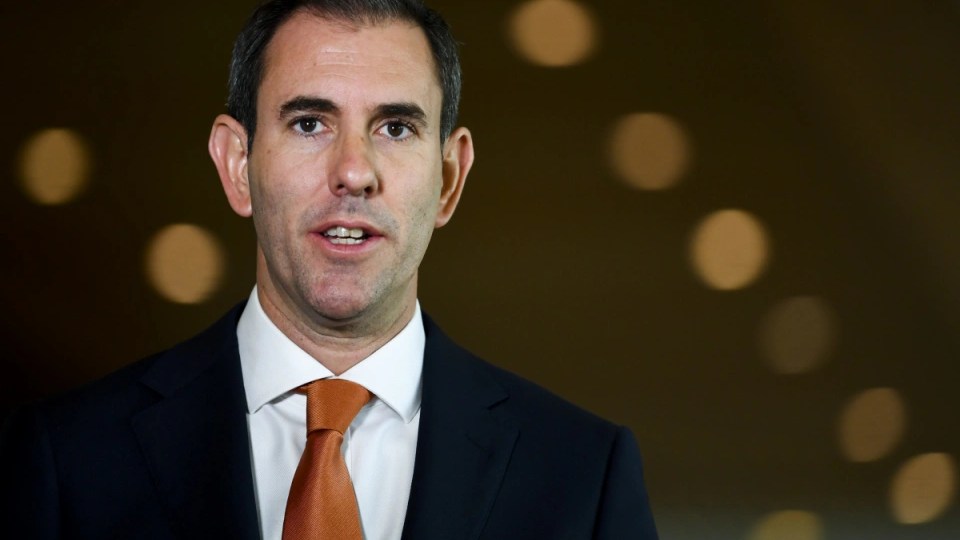 Dr Chalmers said there was only so much the government can do to offer cost of living relief. Photo: AAP

Treasurer Jim Chalmers has warned that Wednesday’s alarming inflation figures and associated cost-of-living crisis will get worse before they get better.

Prices rose 1.8 per cent over the June quarter as higher petrol and grocery bills continue to squeeze households.

Australian Bureau of Statistics (ABS) figures published earlier on Wednesday showed inflation is now running at the fastest rate since June 2001, with prices rising 6.1 per cent over the year to June.

“We are not surprised to see inflation north of 6 per cent, but it’s still confronting,” Dr Chalmers said in Canberra.

“This inflation outcome today mirrors the lived experience of Australians who are doing it tough right now,” he said.

Dr Chalmers warned the June-quarter data does not include the rises in household and business energy bills that came into effect in July.

“Inflation is high and rising. It will get tougher before it gets easier,” he said.

ABS head of price statistics Michelle Marquardt said fuel prices and the cost of building houses were the largest inflation drivers for the quarter.

The data showed the pace of price hikes across the economy is gathering pace ahead of an expected peak of 7 per cent in late 2022.

Within the housing segment, the cost for new owner-occupied dwellings was up 20.3 per cent over the year – the highest since the data series began in 1999.

Inflation is rising all over the world following the outbreak of war in Ukraine and on the back of rising commodity and oil prices, which in turn is driving up manufacturing, transport and freight costs.

“That’s why we are focused, as a government, in dealing with some of the supply chain issues which are pushing up inflation here in Australia, whether it be the issues around labour shortages or … the issues about a lack of resilience in our supply chains,” he said.

Dr Chalmers again warned the government would not be able to afford to extend a temporary cut to the fuel excise past September, saying a six-month extension would cost about $3 billion.

“It is not possible, with our budget constraints, to fund every good idea that people might have about cost-of-living relief,” he said.

“We need to tread a pretty careful path here when it comes to the budget.”

Dr Chalmers will update federal Parliament on Thursday about the outlook for inflation.

Meanwhile, all eyes are now on the Reserve Bank of Australia and its meeting next Tuesday to discuss lifting the 1.35 per cent cash interest rate.

The market consensus is for a 50 basis-point rise, which would take the cash rate to 1.85 per cent and prompt lenders to lift their variable mortgage and other rates.

The central bank is trying to crack down on domestic price pressures and return inflation to its 2-3 per cent target range.

Shadow treasurer Angus Taylor said the government had promised cost-of-living relief but was now telling Australians they would have to wait.

“It’s only getting harder for Australian households and the government has offered no real plan to address these challenges,” he said.