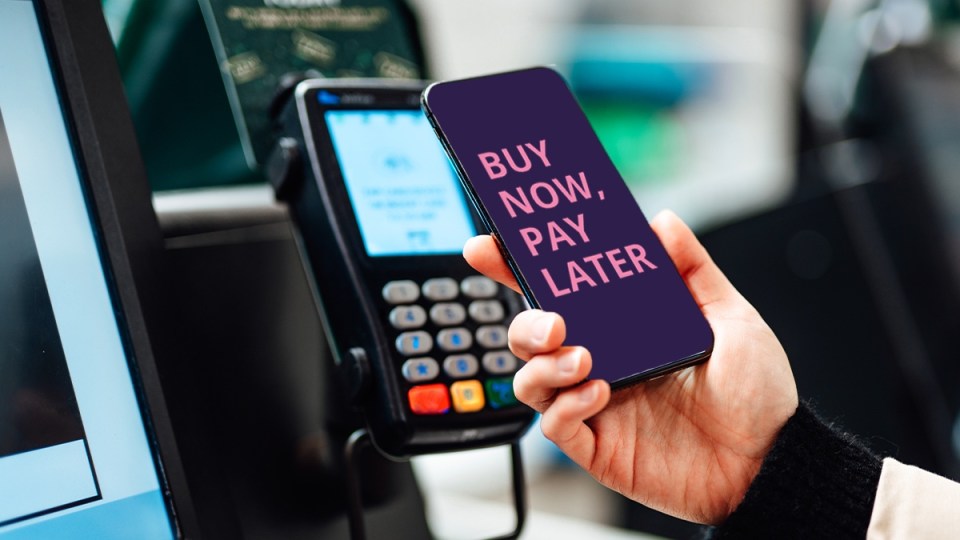 Buy now, pay later is often touted as a cheaper alternative to credit cards, but new research shows these platforms can actually end up costing more.

BNPL platforms such as Afterpay, Humm and Zip Pay have quickly become a mainstream product in recent years, helping Australians pay for everything from groceries to child care.

With the rising cost of living, these services may be more tempting than ever. But they don’t provide money for free.

Curtin University research commissioned by Financial Counselling Australia and released on Thursday shows BNPL fees are effectively a “quasi-interest rate that can be more costly than credit card interest rates”.

Report author and Curtin University senior lecturer Lien Duong said although BNPL is a great product that acts like a modern layby, using these services could be risky for people struggling with money or financial literacy.

The average transaction value of a purchase using BNPL in Australia is $151.

Curtin University’s report shows that after making a purchase of that sum, a customer that goes on to incur late fees or account-keeping fees would face an effective interest rate of 28.25 per cent with Afterpay and 49 per cent with Humm-Little Things – much higher than the 22 per cent average rate on a credit card.

How buy now, pay later can catch you out

All of the companies that have signed up to the Australian Finance Industry Association’s BNPL Code of Practice must impose a cap on their late fees, but each company can set their own limit.

(An estimated 95 per cent of BNPL companies have signed up to the code, including Afterpay, Brighte, Humm Group, Klarna, Latitude, Openpay, Payright, Plenti and Zip Co.)

The less customers owe, the greater the effective interest rate they are charged.

But if a customer only uses BNPL for a smaller sum of $40, that late fee is worth 25 per cent of what they paid.

This means people who are using BNPL for smaller amounts will essentially be paying higher interest on their late repayments than they would be on a credit card – and these charges can quickly add up if the customer is making multiple small purchases.

This is bad news for people who are already under financial strain and are using BNPL to pay for separate, cheap essentials without understanding how the late fees can pile up, Dr Duong said.

BNPL regulations on the cards

Although BNPL can provide immediate relief for some financial pressures, using it too much without being able to afford the late fees has sent many Australians into strife.

A 2020 report by the Australian Securities and Investments Commission found one in five BNPL users had to cut back on, or went without, basic essentials like food to make repayments on time.

Despite the huge effect BNPL debt can have on people’s lives, BNPL is currently exempt from Australian credit laws, which Financial Counselling Australia says allows services to bypass important consumer protections, such as credit checks, that apply to credit cards.

Dr Duong said the report’s findings support the idea that the BNPL sector should face similar regulations to credit cards, something the government has already indicated is in the works.

Minister for Financial Services Stephen Jones told The New Daily BNPL services are credit products and should be regulated appropriately.

“Labor will start with the existing voluntary industry code and work to fill in any gaps to reduce consumer harm and level the competitive playing field.

“This is important microeconomic reform that will be tailored to encourage further competition and innovation in the payments and credit space.”

According to The Australian Financial Review, Mr Jones told a Responsible Lending and Borrowing Summit in early July that the government would consult industry, consumer groups and regulators on how to improve Australian regulation of BNPL.

Why buy now, pay later can cost much more than a credit card