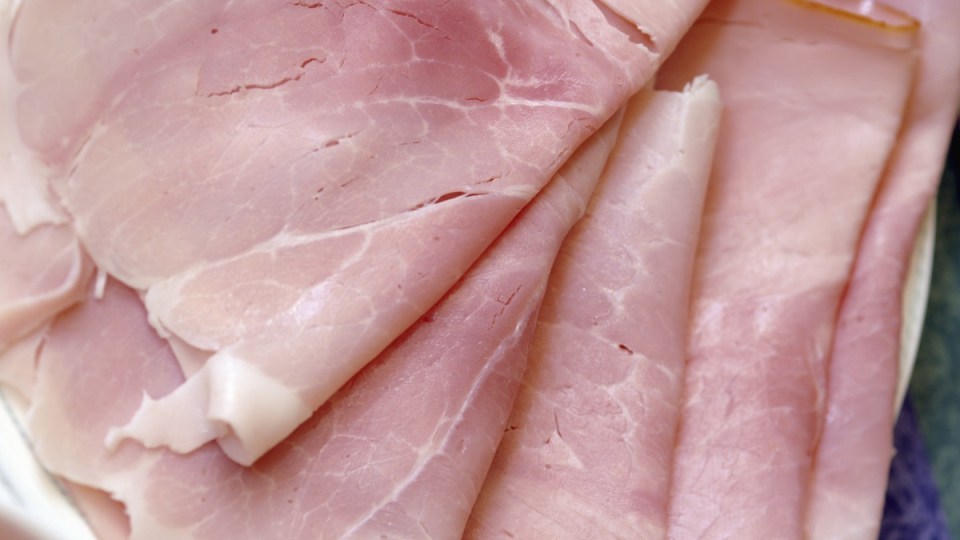 A meat curing additive could soon be restricted in France following a new report from the country's health agency. Photo: Getty

The days of pink ham could be numbered.

A fresh report from France’s health agency, Anses, has confirmed a link between the nitrites used in cured meats and the development of bowel cancer.

The review, which was ordered by the French parliament last February, has recommended further research into nitrites to determine whether it is linked to the development of other types of cancer.

French lawmaker Richard Ramos, from the Renaissance ruling party and Ensemble! parliamentary group, has been outspoken on the issue of nitrites.

Mr Ramos called the report “historic” and says he’s prepared to call for their complete ban.

“It’s really historic because, for once, we have a text that clearly tells us: Nitrites in charcuterie will kill French people,” he told FranceInfo.

What are nitrites used for?

The French are world-famous for their charcuterie, not to forget their cheese and ham croissants and croque monsieurs.

But with 90 per cent of all cured meat products in France reportedly including nitrates, such delicacies could soon be taking on very different appearances.

Nitrites, or nitrates, are commonly used additives included in the meat curing process.

The additive can prolong shelf life and reduce the risk of contamination with food-borne illnesses such as botulism, salmonella and listeria.

The additive can also improve flavour and give pork products, such as ham, their classic pink hue.

Without the inclusion of nitrites, some pork products can appear less vibrant in colour, giving a grey-ish appearance.

Why are nitrites dangerous?

Nitrates can be naturally occurring, contained in several fruits and vegetables.

However, sodium nitrite, which is the artificial additive included in the curing process, poses a cancer risk upon interacting with the human body’s molecules, particularly amino acids.

Anses’ findings echo previous sentiments of the World Health Organisation, which classified processed meats as carcinogens to humans in 2015.

According to the WHO’s report, sodium nitrite can adversely react when included in the curing or smoking process, creating potentially cancer-causing chemicals.

Nitrites are not only associated with greater risk of bowel cancer; the WHO said they were also linked to pancreatic and prostate cancer.

It said that each 50-gram portion of processed meat eaten daily increased the risk of bowel cancer by 18 per cent.

The WHO’s warning applied to all processed meats, from hot dogs and ham to sausages and corned beef.

When would a French ban likely come into effect?

It’s uncertain exactly when the French will say ‘au revoir’ to nitrites altogether.

But the French parliament has announced that it will hand down an action plan to reduce the use of nitrite additives by the end of the year.

Anses said in a statement that the reduction of nitrites could increase the risk of food-borne illnesses. But it said this could be managed by using shortened best-before consumption dates and by modifying manufacturing processes.

The news of a potential ban has prompted pushback from inside the French charcuterie industry.

Bernard Vallat, a charcuterie producer and president of the Fédération Française de Charcuterie, told FranceInfo that the ban could have devastating implications for the industry.

“Getting rid of nitrates completely would cause many traditional recipes to disappear,” he warned.

Despite the pushback, a number of nitrite-free cured meats are already available on the French market, and locally here in Australia.