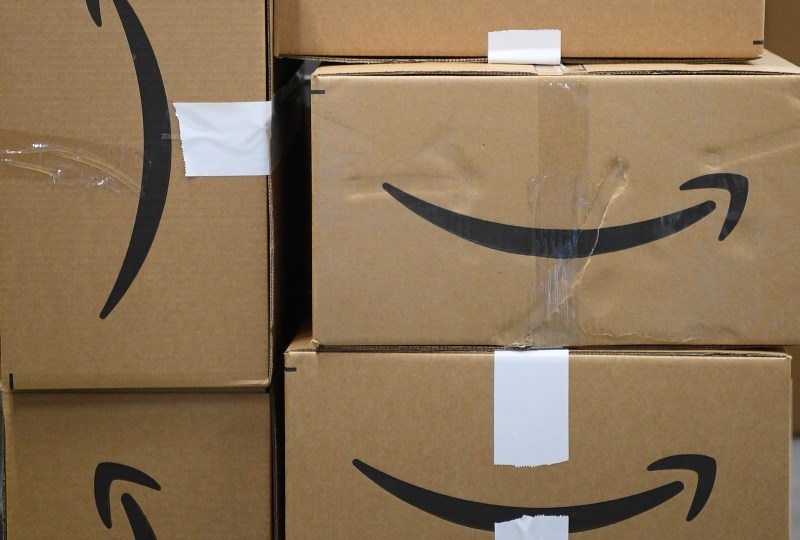 There will be big brands as well as Australian small retailers at Amazon Australia's online event. Photo: AAP

Amazon Australia says it will be highlighting smaller Aussie brands like never before during its Prime Day shopping deal event on July 12-13.

“We’re super excited about the number, and it’s a record number of small businesses around this year for Australia,” Amazon Australia country manager Janet Menzies said.

“We’ve worked really hard to establish relationships with sellers, and it takes a while for people to understand Amazon … we’ve helped lots and lots of businesses to open their own store and scale, not only here in Australia, but also internationally.”

Amazon disappointed some shoppers at its local launch four and a half years ago with a more limited selection than its international websites, but Ms Menzies said there are now 200 million products available on the Australian site.

The ecommerce giant now has six fulfilment centres across Australia, and says that its first robotics fulfilment centre, which opened in Western Sydney this year, is just a 12-hour drive from 80 per cent of the population.

The company has a headcount of more than 5000 across all of its Australian businesses, adding more than 1100 permanent jobs at its operations sites across the country in the past year.

Amazon Australia is currently seeking to fill 150 entry-level jobs involving picking, packing and shipping customer orders, as well as 100 skilled roles in areas from engineering and IT to workplace health and safety and human resources.

Amazon doesn’t divulge country-specific sales figures, but Ms Menzies said the Australian team was trying to retain the trust and loyalty of customers new to ecommerce who turned to it during the lockdowns.

“What I can say is the pandemic was such an extraordinary time that we never would have imagined, and hopefully not have to return to,” she said.

“The other thing I can say is that we’re really happy with how Australians are responding to the value proposition of Prime,” she said.

Ms Menzies said Amazon had made a significant investment in Australian content, such as real estate show Luxe Listings Sydney.