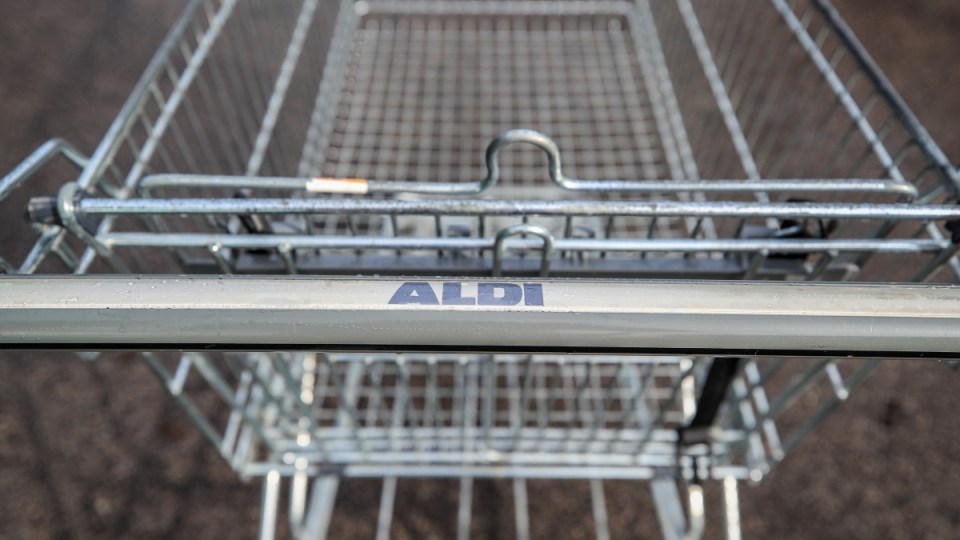 Supermarket chain Aldi has quietly unveiled another customer-pleasing addition in some of its Australian stores.

The retail giant is introducing smaller trolleys to its outlets, saying they will offer “greater convenience”.

The long-requested change was picked up on the 200,000-strong Aldi Mums Facebook group, and confirmed by the retailer on Thursday.

Aldi has previously offered only the large 212-litre trolleys in Australia. They’re 1.1 metres high – and attract plenty of criticism. Some say the “enormous” trolleys are no good for the elderly, pregnant and “short” people.

“We recognise that customers are looking for greater convenience when they visit our stores, as it’s almost impossible not to pick up the excellent value products on offer,” an Aldi spokesperson told The New Daily on Thursday.

“That’s why we’re introducing smaller trolleys across all our locations, so our customers can more efficiently pick up products while doing smaller grocery shops.”

The smaller trolleys are already common at rivals Coles and Woolworths, and have been a popular and long-standing request from loyal Aldi customers.

“I went into my local Aldi and they have small trolleys like Woolies and Coles,” one shopper told Aldi Mums group.

“I had a cashier tell me these were on their way. For reference, I’m [160 centimetres] and pregnant with twins, so reaching into the trolley to load my groceries onto the checkout is a pain,” another said.

“The man came around and kindly helped me finish loading it all up and told me that I wouldn’t have to suffer too much longer as shorter trolleys were on their way.”

The smaller trolleys are being added to the German retailer’s line-up just a couple of months after it confirmed it would also bring in hand baskets. That idea was also a hit with the chain’s loyal shoppers – although it didn’t stop many advocating for more innovations.

Top of the customers’ wishlists were smaller trolleys (thanks Aldi!), express checkouts, and more room to pack their groceries. Other customers wanted trolleys with hooks for reusable bags and baskets on wheels.

Another just wanted to be able to shop at the discount supermarket.

“Now they just need to bring Aldi to Tasmania! I miss it so much,” wrote one die-hard fan at the time.