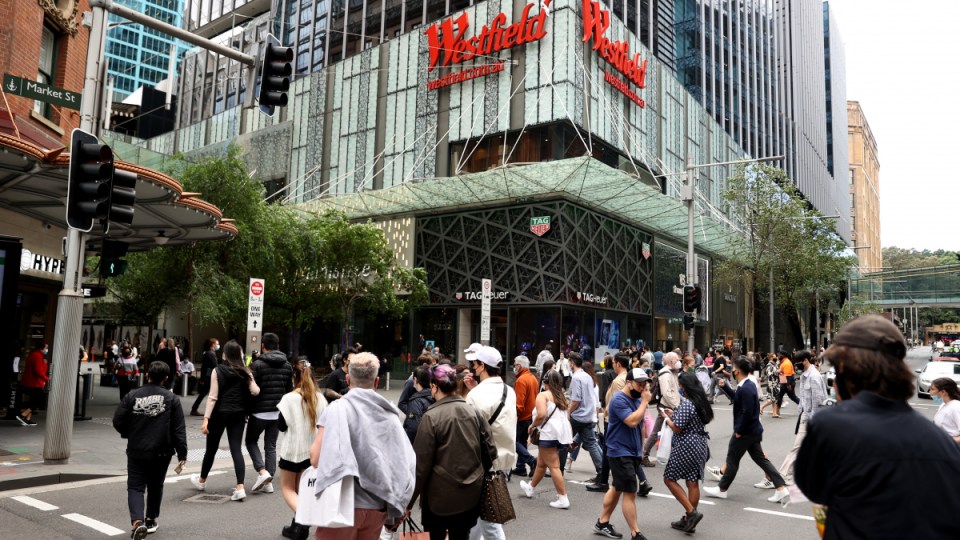 Reserve Bank of Australia governor Philip Lowe has warned inflation could reach 7 per cent by the end of this year and further interest rates hikes will be needed to bring it under control.

In his first public appearance since the RBA raised the cash rate by a larger than expected 50 basis points at last week’s board meeting, Dr Lowe said decisive action was needed in face of rising inflation.

“We need to be able to chart a course back to 2-3 per cent,” Dr Lowe said in a rare television interview on ABC’s 7.30 on Tuesday.

“I’m confident we can do that but it’s going to take time.”

He said it was not unreasonable to expect the cash rate could reach 2.5 per cent, compared with 0.85 per cent now.

His comments came as global share markets are in turmoil fearing the US economy could fall into recession if the Federal Reserve raises interest rates aggressively to combat its own inflation problem.

But Dr Lowe was confident the Australian economy would continue to grow pretty strongly in the next six to 12 months.

“There is still a bounce back from all the COVID-19 restrictions, people are spending in a way they weren’t able to do last year,” he said.

Dr Lowe said there was a big backlog of construction work to be done and the number of job vacancies was extraordinarily high.

“People can be confident the jobs will be there and in that environment people will keep spending,” he said.

Two confidence surveys due on Wednesday are unlikely to reflect such sentiments at this stage.

Both the weekly ANZ-Roy Morgan consumer confidence index and the Westpac-Melbourne Institute monthly sentiment survey have already taken a hit since March in the face of ballooning inflation.

Both measures are running at their lowest levels since August 2020, when the country was just getting over the first recession in almost 30 years as a result of the COVID-19 pandemic.

Aside from coming to terms the latest rate hike, consumers also having to deal with a renewed pick-up in petrol prices and blanket media coverage of rising gas prices.

“It is likely the hit to confidence will deepen in June,” St George associate economist Jameson Coombs said.

The Australian Institute of Petroleum said the national petrol price average rose 2.1 cents to 199 cents per litre in the past week.

But Victoria, South Australia, Western Australia, the Northern Territory, Tasmania and Canberra were all paying more than $2 per litre.