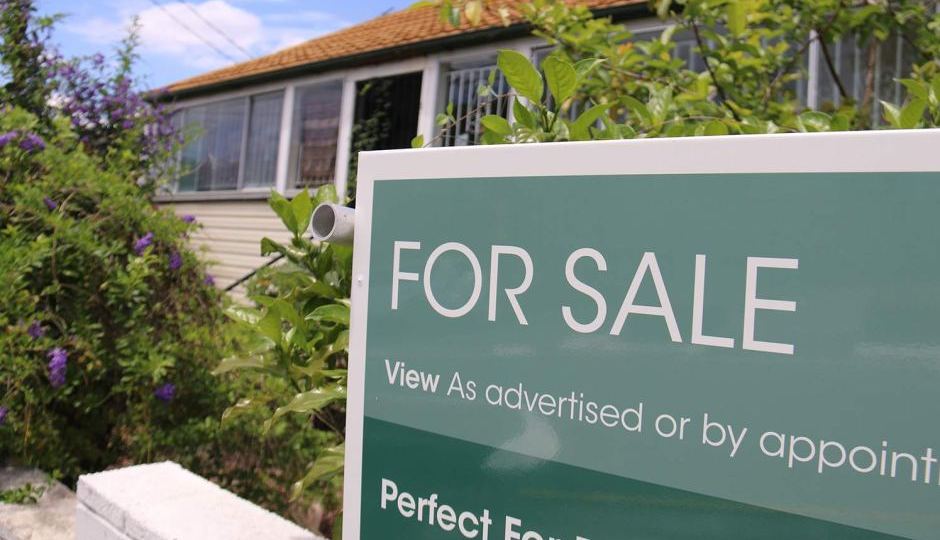 Mortgage-holders will have to dig deeper after the Reserve Bank lifted the official cash rate to 0.85 per cent on Tuesday. Photo: ABC News

The RBA hiked rates for the second consecutive month on Tuesday, lifting the official cash rate from 0.35 per cent to 0.85 per cent in a bid to curb rising inflation.

It followed a quarter-percentage point increase in May and will add $133 to the monthly repayments of home owners paying the average variable interest rate on a $500,000 mortgage, if it is passed on in full by lenders. Borrowers who owe $1 million will have to fork out another $265 a month.

A rate hike had been widely anticipated, although most economists had expected a smaller increase. The 50 basis point hike was the largest single increase since February 2000.

Dr Chalmers described it as “difficult news for all of those Australians who are already facing skyrocketing costs of living in this country”.

“We have an incredibly difficult challenge of combinations. High and rising inflation, rising interest rates, falling real wages at a time when our ability to respond to these challenges is constrained by the fact that the budget is absolutely heaving with Liberal debt,” he said.

“It is within our grasp, it’s within our reach to strengthen our economy and have a better future but first we need to navigate together this high and rising inflation and the interest rate rises that accompany it.”

Dr Chalmers said there was cost-of-living relief in the Coalition’s pre-election budget – such as the temporary cut to fuel excise – and promised more in his first budget in October.

“This cost of living crisis has been brewing for the best part of a decade. It will take more than two-and-a-half weeks to turn around. We have been upfront about that,” he said.

But he warned that inflation was still rising.

“It’s clear that inflation will be higher than the 5.1 per cent we saw in the most recent data release,” he said.

“The Reserve Bank expects that to be the case. The Treasury, market economists all expect inflation to be significantly higher than the 5.1 per cent we saw recently and clearly … unfortunately for Australian homeowners [that means] rising rates as well.

The RBA forecast only last month that inflation will increase to 6 per cent by the end of 2022, a level not seen since 2000 and well above the bank’s 2-3 per cent inflation target.

RBA governor Philip Lowe said it was being driven by spiking electricity and gas prices, as well as surging petrol prices – and could go even higher than expected a month ago.

“As the global supply-side problems are resolved and commodity prices stabilise, even if at a high level, inflation is expected to moderate. Today’s increase in interest rates will assist with the return of inflation to target over time,” Dr Lowe said.

But he also warned of more increases to the official cash rate in coming months.

“The size and timing of future interest rate increases will be guided by the incoming data and the board’s assessment of the outlook for inflation and the labour market,” Dr Lowe said.

He said Tuesday’s rate rise was another step in withdrawing the extraordinary monetary support that had kept the Australian economy afloat during the pandemic.

Dr Lowe said the Australian economy had proved resilient, noting it had expanded by 0.8 per cent in the March quarter and 3.3 per cent over the year. At the same time, the jobless rate has fallen to 3.9 per cent, its lowest level in almost 50 years.

“One source of uncertainty about the economic outlook is how household spending evolves, given the increasing pressure on Australian households’ budgets from higher inflation,” Dr Lowe said.

“Housing prices have declined in some markets over recent months but remain more than 25 per cent higher than prior to the pandemic, supporting household wealth and spending.”

New shadow treasurer Angus Taylor said the most important thing a government could do to contain interest rates and inflation was to contain its spending.

Consumer confidence had already taken a further turn for the worse in the past week, as cost of living pressures mount and in anticipation of a further interest rate rise.

The weekly ANZ-Roy Morgan consumer confidence index – a pointer to future household spending – dropped 4.1 per cent to 87, its lowest level since mid-August 2020, during the initial waves of the COVID-19 pandemic.