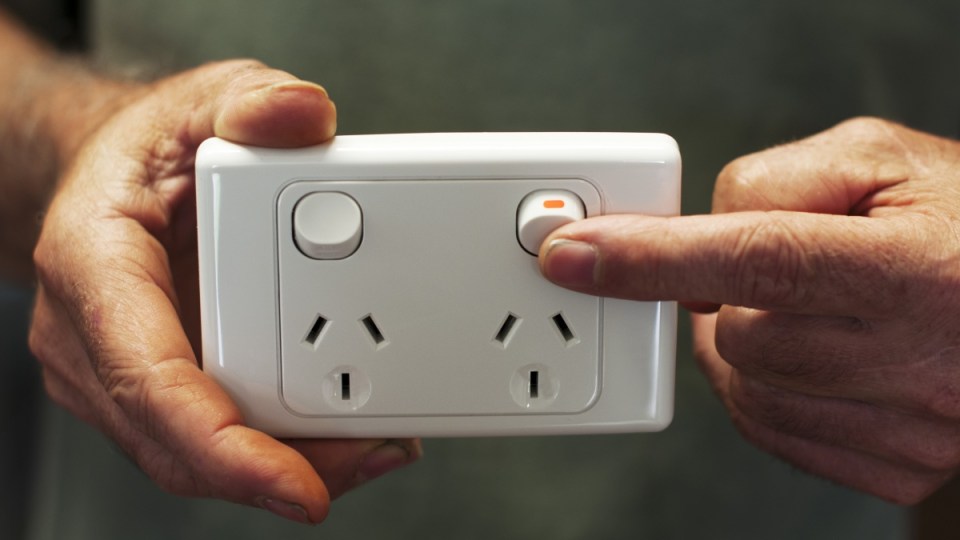 Deputy Prime Minister Richard Marles has warned there is no overnight fix for energy prices as Australians brace for more bill shocks during winter.

Mr Marles said the cost of living and rising energy prices remained key concerns for the new Albanese government, with some families struggling to afford turning on the heaters.

“We are very well aware of that. It is not something we can solve overnight but we will be working very hard with the policies we’ve put forward to get the energy policy settled,” he told the Nine Network.

“That’s the legacy of having had a decade under the Liberals where they haven’t had a consistent energy policy, where there’s been no investment in getting renewable energy going.”

As Labor looks to address the issue, more than 80,000 customers could face energy price hikes of more than double, the CEO of smaller power retailer ReAmped said.

This week ReAmped followed other small retailers LPE, Discover Energy and Weston in urging its customers to jump ship to seek better deals.

Luke Blincoe said he was being upfront with customers by telling them the retailer could not offer them the best prices, with wholesale electricity costs higher than retail.

“We thought we would be upfront and tell our customers [that] to get the best deal they would have to leave us. It is gutting for us but it’s the right thing to do,” he told Nine Network.

Mr Blincoe said Russia’s invasion of Ukraine and the exposure of Australia’s domestic gas market to global gas prices had led to the rocketing rises.

“The wholesale energy price is effectively set by the gas price and the Australian gas price has now effectively doubled with the global commodity price for gas,” he said.

“We’ve seen a really, really steep incline. As late as the last seven days, it has really rocketed away. That’s the driver of the energy prices.”

Data from the Australian Energy Market Operator shows national wholesale prices in the first quarter of 2022 were up 141 per cent on the year before.

Mr Blincoe told TND this week that surging wholesale costs meant some retailers were no longer in a viable position, as customers would be unwilling to pay the higher prices needed to cover the retailers’ costs.

“The customers that don’t leave will receive a significant price increase, probably greater than 100 per cent,” he said.

Mr Blincoe acknowledged that proactively telling customers to leave may sound counterintuitive. But he said ReAmped was established to help people save money – and so it had to admit that the only way to do that was to guide customers elsewhere.

How much can you really save with an electric vehicle?
Today's Stories