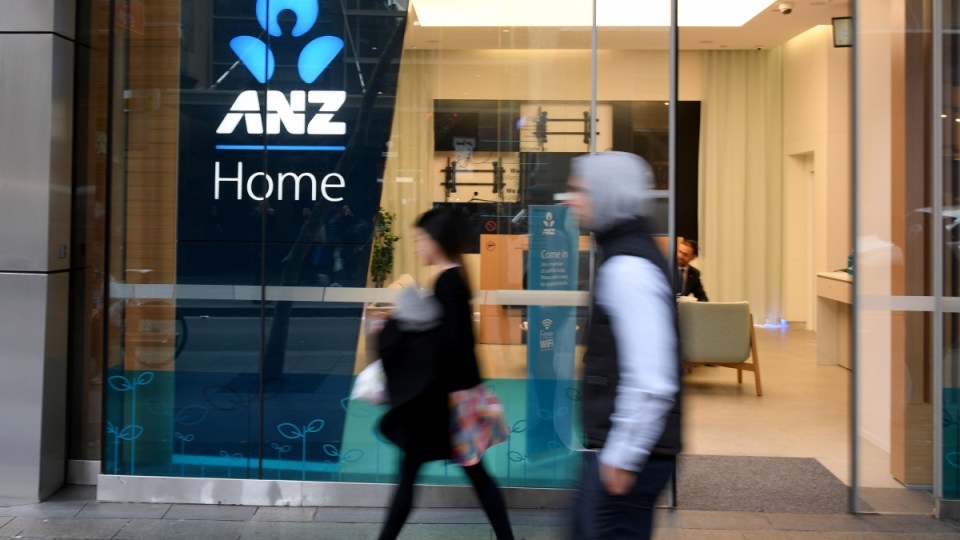 The corporate watchdog is suing the ANZ in the Federal Court, alleging it misled customers and then overcharged them.

The Australian Securities and Investment Commission alleges that the big-four bank charged more than 165,000 customers charged cash-advance fees and interest for withdrawing or transferring money from their credit card accounts based on incorrect account balances.

ASIC says there were issues with the ANZ website, its app and ATMS. It also alleges the bank has failed to fix the problem, and customers are still being slugged.

“We are concerned that, over a long period of time, ANZ overstated the available funds and balances on credit card accounts, and nonetheless charged fees and interest to customers who relied on this information when making withdrawals,” ASIC deputy chair Sarah Court said.

“In some cases, single customers were charged thousands of dollars in fees while the average cash advance fees and interest charged per affected account was $47.

“This alleged misconduct is the result of system errors within ANZ and a lack of effort to comprehensively fix these issues. We say that ANZ has been aware of the unlawful charging since at least 2018 and the problem is still occurring today.”

ASIC alleges that the bank made false or misleading statements about customers’ current balances or available funds between May 2016 and September 2021. It also says that since September 24, 2021, the ANZ has “engaged in conduct that is misleading or deceptive” by telling customers that if they had an available balance, it was available to withdraw without fees or interest.

While ANZ has paid back more than $10 million to 220,761 credit card accounts that were affected up until November 17, 2018. But ASIC claims the problem is continuing.

Its court case relates to customers affected since 2018.

ASIC wants the Federal Court to order the bank to changes its systems so that, when a payment is made to a customer’s credit card account, it is not included in their funds or balance until it is cleared by the bank and can be used without “adverse consequences”.

A date for the first case management hearing is yet to be scheduled.

The ANZ said it was considering the matters raised by ASIC and would not provide any further comment.

‘Colonisation’ of Indigenous food: The problem with the new McDonald’s coffee
Today's Stories

ANZ sued, accused of misleading and ripping off customers