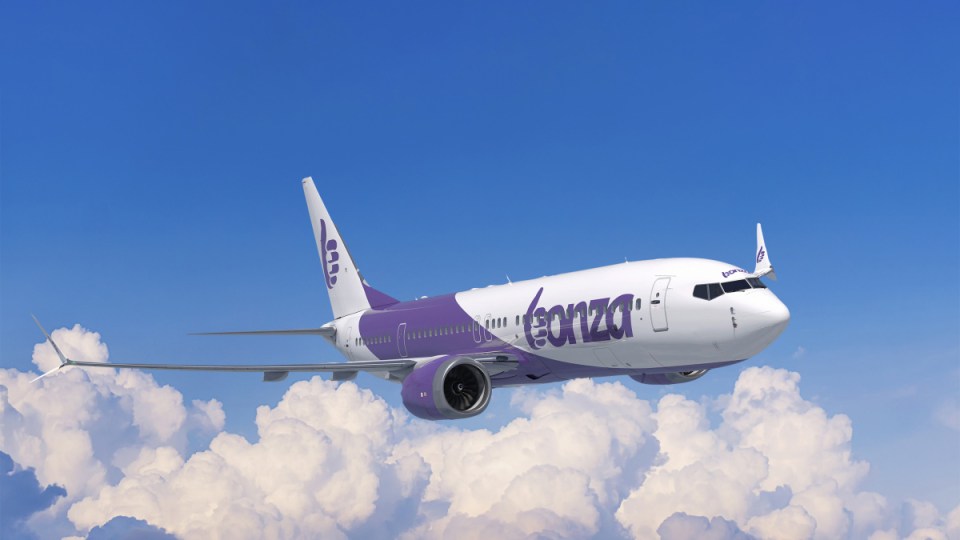 Bonza announced in October that it was planning to launch a domestic low-cost carrier and that it expected its first flights to begin in early 2022.

But that launch date was knocked back to the middle of the year in February when the company revealed its main hub would be based on the Sunshine Coast.

And now the launch has been pushed back to the final months of the year.

She told The New Daily Bonza was aiming to become Australia’s first new domestic airline since the now-defunct Tiger Airways launched 15 years ago and that such an achievement was “no mean feat”.

“There’s a lot that goes on behind the scenes, and we’ve got a small number of very good legends working very hard on all things Bonza so that we can get people in the sky as soon as possible,” Ms Povey said.

Ms Povey said Bonza would take a “phased approach” to starting its operations, and would launch its Sunshine Coast hub before its Melbourne hub. The airline hopes to have all routes up and running before the end of the year.

What the new airline means for travellers

Ms Povey said “the time has never been better” to launch a new airline in Australia, as the country is one of the only top global domestic travel markets with only one low-cost airline.

“We’ve always said, we’re not here to compete on the core Melbourne, Sydney, Queensland high-volume routes. We’re here to open up the regions.”

Eighty per cent of the airline’s planned routes are not covered by existing airlines as the company has chosen to focus on the regions.

It is also targeting the cheaper end of the market, with air fares slated to cost about $50 per hour spent in the air.

Ms Povey said Bonza’s target market is customers who have been driving seven hours or more between locations due to a lack of other options.

Dr Webber said Bonza’s launch would lead to greater consumer choice, but the airline might struggle to fill its 186-seater Boeing planes on “new, unusual” routes such as Newcastle-Whitsundays.

And other airlines were unlikely to lower their prices in response to Bonza’s arrival.

“Most of the routes are completely new, so there’ll be a lack of competition,” he said.

“The only competition Bonza will have on those routes are using your car … or bus or a train.”

Monash University professor and co-author of Up in the Air Greg Bamber said Bonza’s focus on new routes was a similar strategy to that adopted by Europe’s largest budget airline Ryanair.

But Professor Bamber said he hoped Bonza did not emulate other aspects of Ryanair’s business model, claiming the airline was known for “ferocious” cost cutting and being “notoriously tough” on staff, unions and customers.