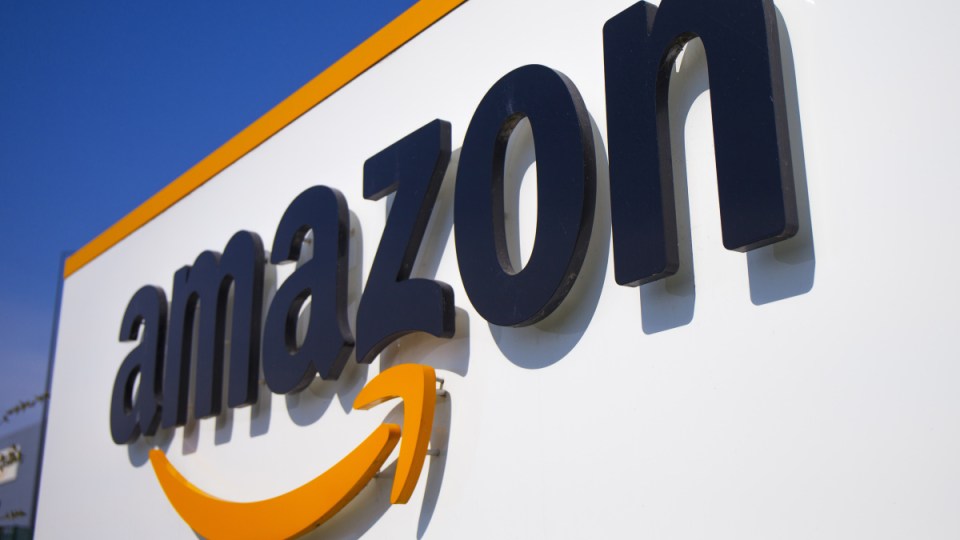 The ACCC has concerns about product rankings on marketplace websites run by the likes of Amazon. Photo: AAP

Product rankings on marketplace websites run by the likes of Amazon, eBay and Kogan are the latest focus of the consumer watchdog’s scrutiny of online algorithms.

The Australian Competition and Consumer Commission is considering whether Australia needs new regulations for digital marketplaces and other platforms.

It has been increasingly concerned about algorithms used by digital platforms and recently secured tens of millions in penalties against travel site Trivago and rideshare and food delivery app Uber.

Digital marketplaces provide an easy way for sellers to reach potential buyers. However, there are concerns algorithms that rank products on the sites could impact consumer choice and the third-party sellers who list their products online, ACCC chair Gina Cass-Gottlieb said on Thursday.

“They should explain to consumers and sellers why their search functions and other tools promote some products over others,” she said.

Websites like Kogan, Catch and Amazon operate hybrid marketplaces, selling products themselves as well as allowing other sellers to list their own items.

This means they could have a conflict of interest and potentially give an advantage to their own products over those from other sellers, Ms Cass-Gottlieb said.

Internationally, Amazon has been accused of ranking its private or exclusive brand versions of popular items above the products they copy for several years.

The ACCC notes there is no dominant online marketplace in Australia but there is potential the market could tip in favour of one in the future, which would concern the consumer watchdog if it leads to reduces competition.

All online marketplaces are growing compared to traditional retailers that operate online, however Amazon is growing the fastest, almost doubling its sales in the previous financial year.

Amazon, Catch, eBay and Kogan have been contacted for comment.