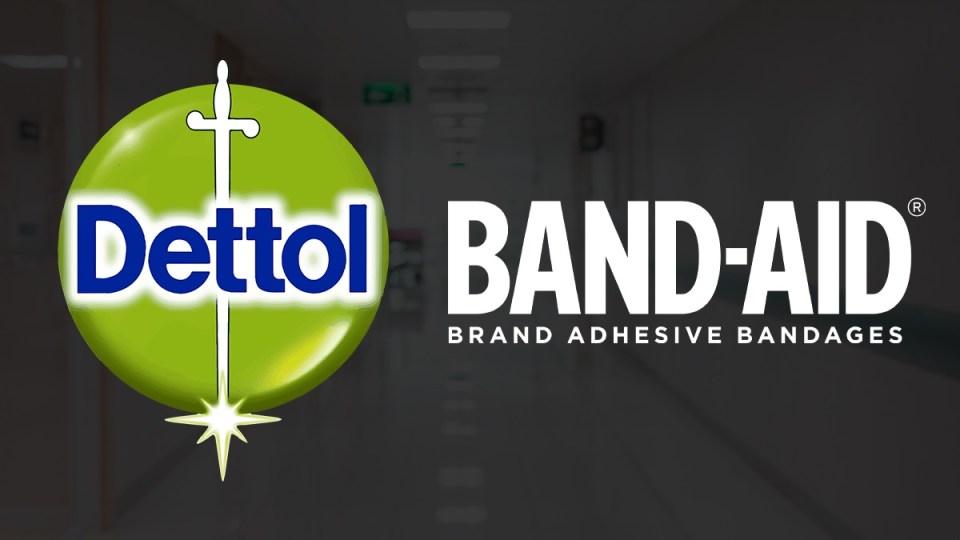 Health-related brands have topped the most trusted brand rankings in 2022. Photo: TND

Dettol and Band-Aid have emerged as Australia’s most trusted brands in 2022, according to a poll published by Reader’s Digest on Thursday.

Catalyst Research conducted the survey and asked 3000 Australians to rank their most trusted brands out of 10 and to provide comments.

This year’s iteration of the annual survey was topped by health-related brands that improved their standing during the pandemic.

But retailers that stayed open during the country’s various lockdowns weren’t far behind.

Bunnings took third spot on the top 20 rankings, while Woolworths was  fifth behind Cadbury fourth.

“But during challenging times, and the past year has been one of the most difficult on record, we’ve seen quality brands live up to their promises to customers.”

Brands ranked as “trusted” by the magazine are allowed to use its “trust mark logo” on their products.

The Royal Flying Doctor Service (8th spot), Cancer Council (9th) and Panadol (10th) round out a top 10 dominated by health brands in 2022.

Appliances business Westinghouse snagged the 16th spot, just ahead of Bridgestone tyres in 17th, Finish in 18th, Vicks in 19th, and Weber in 20th.

Bunnings was named Australia’s most “iconic” brand while Cadbury topped the list for trust in confectionary products.

Westinghouse won the gong for most trusted fridge, while Fisher & Paykel was rated the most trusted dishwasher brand.

Bendigo Bank won “bank of the year”; Qantas beat rival Virgin to the award for most trusted airline operating in Australia; and Weet-Bix was king of the breakfast food category, with Uncle Toby’s Oats and Carman’s in second and third place respectively.

As for the most trusted car brand, that honour went to Toyota.

AGL was the most trusted electricity retailer, followed by Origin and Energy Australia. And the rankings were identical for gas retailers.