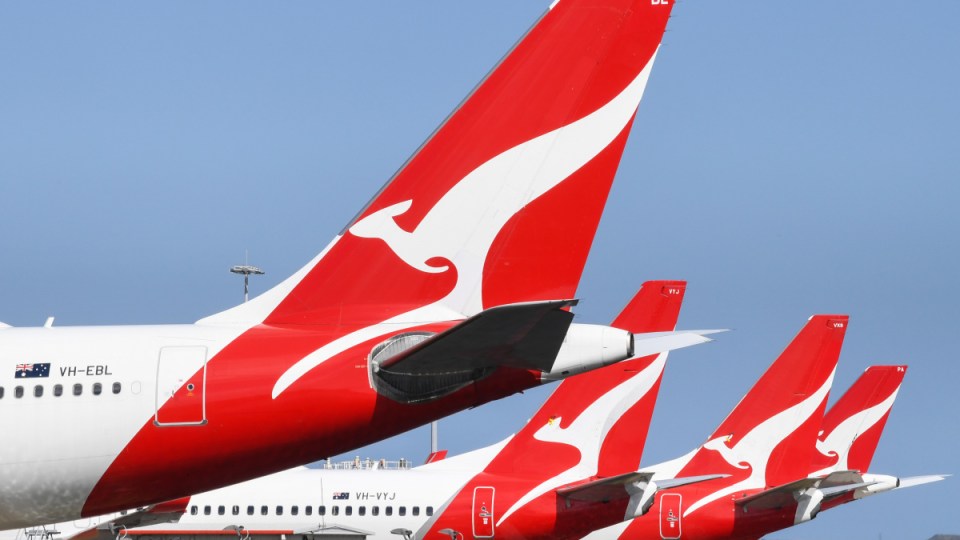 Qantas's flight credit policy is at the centre of a formal complaint to the ACCC. Photo: Getty

A consumer advocacy group has lodged a formal complaint with the Australian Competition and Consumer Commission over Qantas’ credit redemption rules.

Choice lashed the airline’s flight credit scheme as “unfair” and “unworkable”, saying consumers faced numerous obstacles when trying to use flight credits they were given in place of refunds.

Qantas confirmed earlier this year it was holding about $1.4 million in unused flight credits and future bookings. The majority will expire at the end of 2023.

But according to Choice, customers have been slow to use the credits – partly because of unfair conditions on credit redemptions.

“Qantas has made it difficult and confusing for their customers to use flight credits for cancelled travel,” Mr Price said.

“The Qantas flight credits system is currently unworkable for most customers.”

According to Qantas, only 7 per cent of its credit holders had used their credits by February this year.

Choice said on Tuesday it had complained to the ACCC, “calling on the airline to allow travellers to more easily re-book flights”.

The ABC has previously reported that some Qantas passengers said they were worse off when redeeming a credit and they accused the company of “price gouging”.

But Qantas boss Alan Joyce rejected the allegation, saying customers “get the exact same as what you paid for”.

Currently, Qantas customers can use credits only for flights that cost the same or more than their original fare, if their original booking was made after September 30, 2021.

If a flight costs less than their credit, the customer must buy it in full.

Choice has asked the ACCC to determine if Qantas’s terms and conditions amount to unfair contract terms under Australian consumer laws.

It also wants the watchdog to investigate if Qantas’ communications to customers about flight credits could be classified as misleading and deceptive conduct.

The ACCC told the ABC it would consider the information provided by Choice as part of its ongoing investigation.

“The ACCC is looking into reports that some consumers are facing difficulties in using Qantas credits that have been provided as a remedy for COVID-19 cancellations,” a spokesperson said.

“This has included seeking information over the past few weeks from consumers about their experiences using Qantas flights credits.”