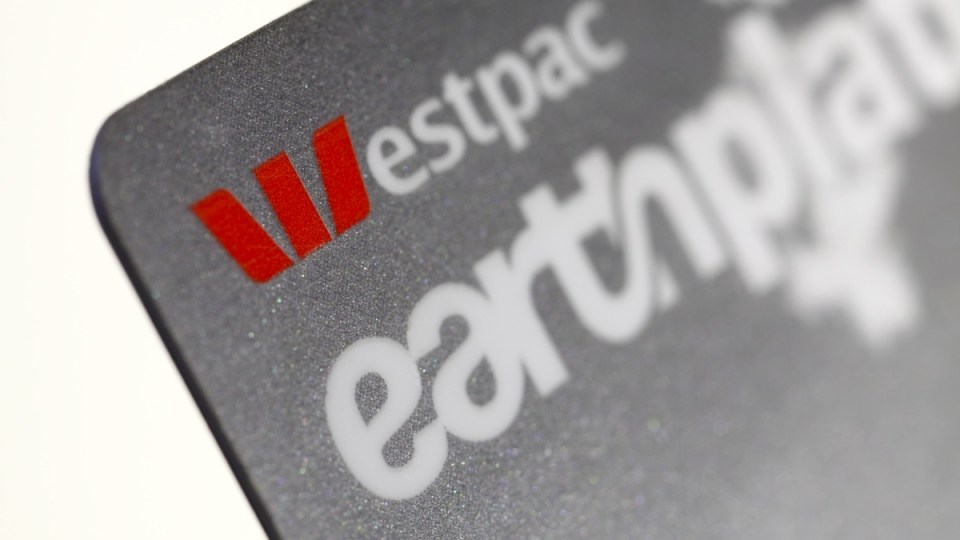 Westpac says customers will have card transactions automatically blocked if a scam is detected. Photo: Getty

Thousands of Australians are expected to save $120 million a year as part of a new banking system designed to stop online purchases from dodgy overseas sellers.

From Monday, Westpac said its customers would have credit and debit card transactions to overseas retailers automatically blocked if a scam was detected.

They will be notified of the intervention via text but can contact the bank if they believe the purchase is legitimate and wish the transaction go ahead.

When the real-time system was trialled last year, customers who received the scam alert did not proceed with the purchase in more than 99 per cent of cases.

“Over the past two months, we have stopped 69,000 customers losing more than $6 million through our scam blocks with customers saving an average of $87,” he said in a statement.

“Through expanding this to more merchants, our modelling predicts we will stop an additional 2000 customers each day losing an estimated $120 million annually to dodgy overseas retailers.”

“We want to help put a stop to online scams by blocking retailers who may be misrepresenting what they’re selling or duping Aussies into handing over money for products they’ll never receive,” Westpac’s head of fraud Ben Young said.

How climate-friendly is an electric car? It all comes down to where you live
Today's Stories