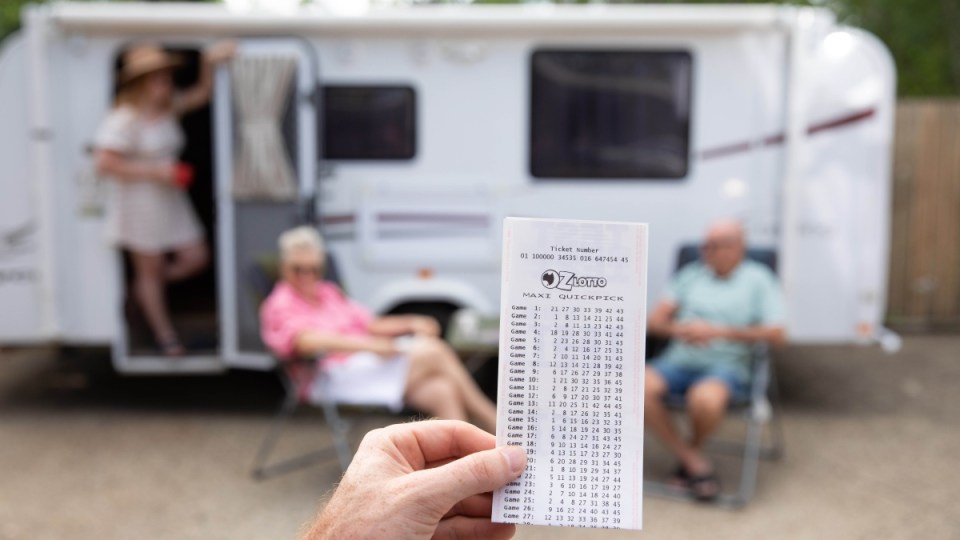 The Victorian government has been accused of a cash grab following its changes to Oz Lotto. Photo: The Lott

Australians’ chances of winning the Oz Lotto top prize will soon plunge from one in 45 million to one in 62 million following changes by the Victorian government.

The state government has amended the Public Lottery Licence to increase the Oz Lotto matrix from seven from 45 numbers to seven from 47.

Three supplementary numbers will be drawn instead of two, resulting in 10 numbers drawn from 47.

The changes take effect on May 11 and decrease the odds of winning first division from one in 45.3 million to one in 62.8 million, the Victorian government gazette says.

The move will affect Oz Lotto entrants in all states and territories since the game, played nationally every Tuesday, is licensed in Victoria.

The Lott spokesman Matt Hart said the changes were in response to feedback from lottery players.

“Players told us they wanted Oz Lotto to offer the potential for more winners and bigger prizes, and that’s exactly what we’ve given them,” he said.

Under further changes, he said Oz Lotto’s base jackpot will increase from $2 million to $3 million and punters will be offered extra prizes, increasing the chances of winning other divisions from one in 55 to one in 51.

“By adding extra numbers to the lottery, the government is ensuring that it’s harder to win, which means it’s going to jackpot more and bigger jackpots lead to bigger ticket sales,” she said on Thursday.

“This is just another desperate grab for cash from the Andrews government to try and plug its failure to manage its own budget.”

While rates differ across states and territories, Victoria collects 79.4 per cent of losses from public lottery tickets sold in Australia and 90 per cent from those bought overseas.

Victoria’s lottery revenue was $584 million in 2021/22, up from the $559 million the State Revenue Office collected in the previous financial year.

“There is absolutely nothing in this decision that reflects any approach to gambling harm reduction. It is simply driven by the Victorian government’s desire to increase gambling tax revenue,” he said.

Sport and Events Minister Martin Pakula dismissed concerns the game would be harder to win, saying the differences were “pretty academic”.

Premier Daniel Andrews questioned the accuracy of opposition and advocate claims, but deferred to Gaming Minister Melissa Horne, who declined to comment when contacted.

It is understood the state government believes the amount of overall payout to players will not change, nor increase gambling-related harm.

A new two-licence model for Keno was also recently announced for Victoria, allowing incoming licensees Tabcorp and Lottoland to operate online from April 15.

Oz Lotto ‘tweak’ makes it much harder to scoop the pool