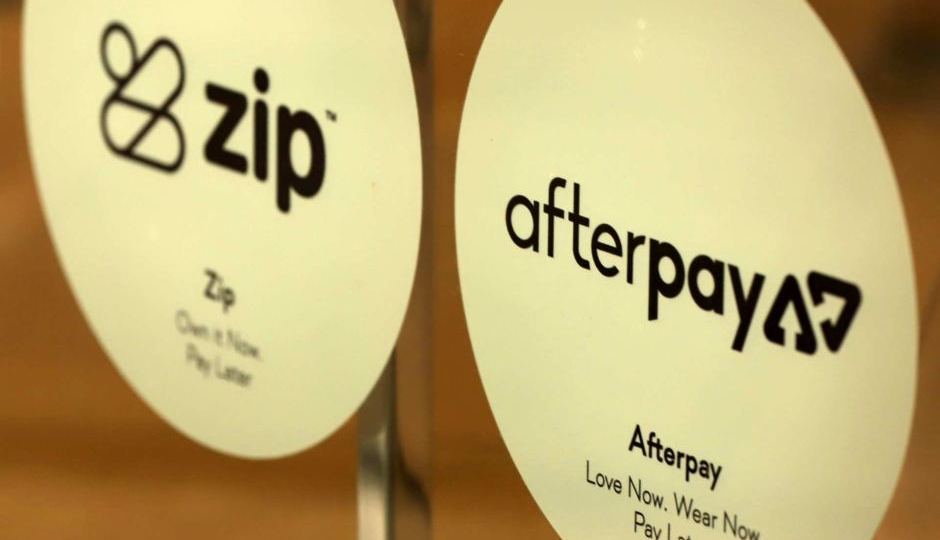 Consumer groups are calling for an international crackdown on buy now pay later (BNPL) companies like Afterpay, claiming shoppers are being lured into taking on unaffordable debts before being hit with late fees.

On Thursday, Australian advocate CHOICE and eight other similar consumer groups across the United States, Europe and Asia issued a plea to governments for stricter rules to protect consumers from BNPL.

They said the companies must be regulated in the same way as banks that issue credit cards, and that BNPL advertising must be reformed to prevent children and adults in financial hardship from being targeted.

“This is a fast path to extreme financial hardship.”

The BNPL industry has grown into an international behemoth over the past decade, with Australian companies like Afterpay and Zip Pay taking on leading roles in the multibillion-dollar financial technology gold rush.

Afterpay grew its global customer base to 16 million people in the 2021 financial year while Zip Pay said in February that it had 9.9 million global customers.

But consumer advocates have long expressed concern that the popular pay later model is a recipe for financial hardship, particularly because many BNPL companies do not conduct the same lengthy credit checks that banks do.

In Australia, where BNPL companies aren’t required to comply with the responsible lending laws, financial counsellors have reported a rise in consumers failing to pay their debts to multiple services at one time.

And corporate regulator ASIC says one in five users struggle to repay their debts.

“It is critical to fix this loophole in our laws, to ensure these businesses can’t create debt traps for low-income households,” Mr Kirkland said.

“In some cases, people spend years trying to pay back debt they have signed up for in minutes.”

The federal government stopped short of moving BNPL companies into the responsible lending regime after a Senate inquiry failed to endorse such a move in 2019.

Instead, the industry set up a voluntary BNPL code of conduct.

But consumer groups say this approach of self-regulation has failed to stamp out poor practices across the industry, with a report released into its performance on Tuesday finding very few complaints have been made.

Only five complaints were made about breaches of the code in its first year, the code compliance committee revealed in its report.

Consumer advocates suspect this means many scorned customers have not complained because they do not know that the code exists.

CHOICE’s own survey of 1078 Australians about their BNPL debts found that 15 per cent have missed or been late to make a loan repayment.

More than three quarters of those people said they had experienced a degree of financial hardship as a result of their BNPL fees.

The nine consumer groups calling for an international crackdown on the BNPL industry include advocates in the US, UK, Sweden, New Zealand, Australia, Denmark, South Korea, Bulgaria and Panama.

Together, they’re calling on governments in each country to make six key changes:

Wimbledon statement on Kyrgios assault allegation
PM, Premier to tour flood zones as crisis shifts to north
Nick Kyrgios to face court accused of assault
Stranded ship ordered to move to NSW port
Twelve charged with Queensland girl’s murder
Fourth of July shooting suspect ‘planned for weeks’ and dressed as a woman to evade police
Thinking of buying an electric vehicle for your next car? Here’s what to consider
Today's Stories