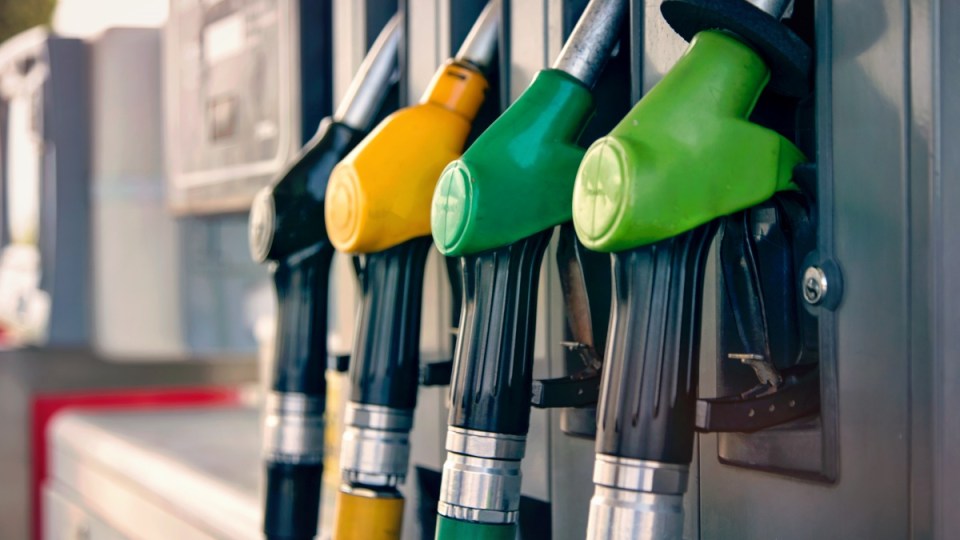 Consumer inflation expectations have jumped to a near 10-year high as petrol prices soar above $2 cents a litre.

The impact on household budgets from record petrol prices has also seen consumer confidence tumble 4.3 per cent in the past week to 95.8, its lowest level since October 2020.

“Households are certainly noticing the effect of higher prices on their finances,” ANZ head of Australian economics David Plank said.

The recent spike in global crude oil prices to about $US130 per barrel as a result of Russia’s invasion of Ukraine could see further rises in petrol prices in the short term.

However, oil prices were heading back down towards $US100 a barrel on Monday.

“If the recent fall in oil prices is sustained, we would expect inflation expectations to ease,” Mr Plank said.

Inflation expectations can in themselves create price pressures as workers chase higher wages as compensation.

Reserve Bank of Australia governor Philip Lowe warned a business conference last week the annual rate of inflation could reach at least four per cent due to rising global oil and commodity prices as a result of the war in Ukraine.

Rising food prices locally due to the floods on Australia’s east coast will add to these pressures.

Some economists expect annual inflation could reach as high as 5 per cent compared with 3.5 per cent now.

Economists will scrutinise the minutes of the RBA’s March 1 board meeting on Tuesday for any further thoughts on what the Ukraine war may mean for the Australian economy.

The Australian Bureau of Statistics will also release its residential property price report for the December quarter.

A survey released on Monday found “lockdown-like” consumer hesitancy was having a negative impact on a key business sector – sole traders – with reports of cancelled contracts.

More than 50 per cent of respondents told the Hnry Sole Trader Pulse they had clients “cancel or defer work due to Omicron” and 53 per cent rated current business conditions in the period as “similar to being in lockdown”.

Creatives and gig economy workers were going backwards financially, with 60 per cent of gig workers and 36 per cent of creative freelancers rating their business performance as poor last quarter, the survey found.

Used car-shopping: Six tips to avoid getting stuck with a lemon
Today's Stories