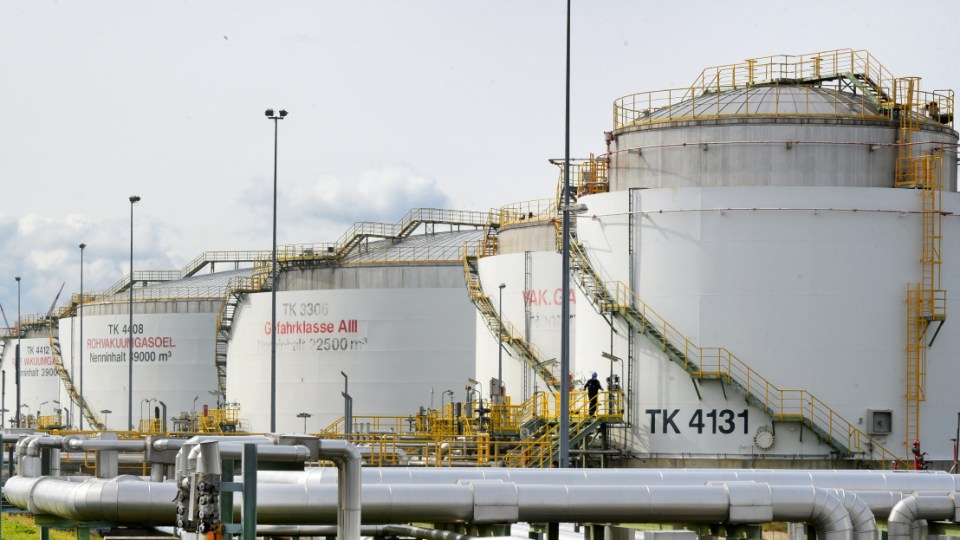 The US government says it has ordered 50 million barrels of oil released from strategic reserves. Photo: Getty

The US will release 50 million barrels of crude from the its Strategic Petroleum Reserve to help lower oil prices, which will start hitting the market in mid- to late-December, the White House says.

The release will take the form of a loan and a sale, and was being in made in concert with other releases from strategic reserves by China, India, South Korea, Japan and Britain, senior US administration officials said on Wednesday (Australian time).

Oil prices rose to a one-week high on Tuesday after the move to try to cool the market fell short of some expectations.

“The co-ordinated SPR release was smaller-than-expected and undoubtedly will be met by less production from OPEC+,” said Edward Moya, senior market analysts at OANDA.

“No one would be surprised if (OPEC+) scaled down their production plans.”

The OPEC+ alliance between the Organisation of the Petroleum Exporting Countries and allies including Russia has so far rebuffed repeated requests from Washington to pump more oil.

It was the first time the US had co-ordinated releases with some of the world’s largest oil consumers, the officials said.

The Strategic Petroleum Reserve is an emergency stockpile to preserve access to oil in case of natural disasters, security issues and other events.

Maintained by the US Department of Energy, the reserves are stored in caverns created in salt domes along the Texas and Louisiana Gulf Coasts.

There are roughly 605 million barrels of sweet and sour petroleum in the reserve.

US President Joe Biden’s administration has argued the supply of oil has not kept pace with demand as the global economy emerges from the pandemic and that the reserve is the right tool to help ease the problem.

The US Department of Energy will make the oil available from the Strategic Petroleum Reserve in two ways; 32 million barrels will be released in the next few months and will return to the reserve in the years ahead, the White House said.

Another 18 million barrels will be part of a sale of oil Congress had previously authorised.

“We will continue to press oil companies who have made record profits and are overseeing what we consider to be price gouging out there when there’s a supply of oil or the price of oil is coming down and the price of gas is not coming down,” Ms Psaki said.

“It does not take an economic expert to know that’s a problem.”

India’s government said in a statement on Tuesday that it will release five million barrels of oil from its strategic reserves in co-ordination with other countries.

“India has repeatedly expressed concern at supply of oil being artificially adjusted below demand levels by oil producing countries, leading to rising prices and negative attendant consequences,” it said.

US to release oil from emergency reserve