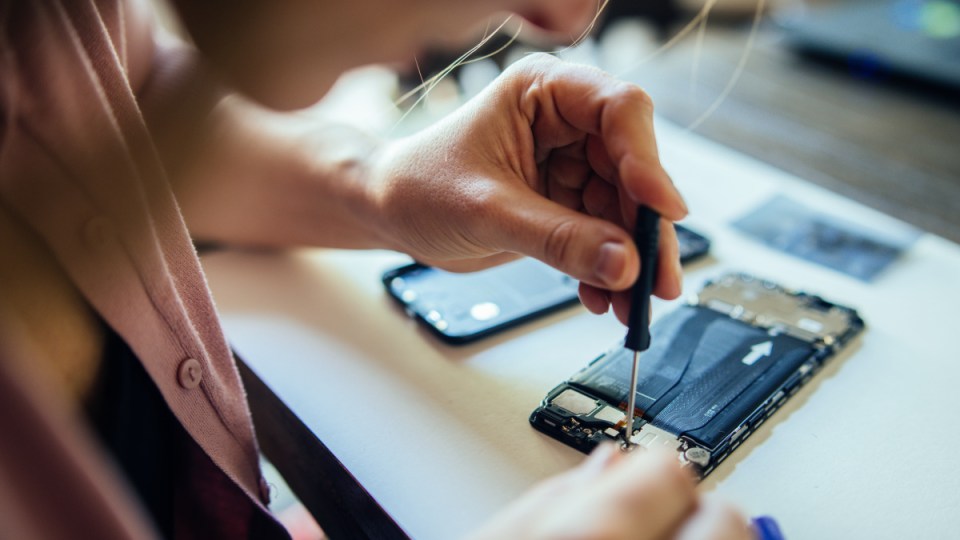 It’s about to get easier to repair your iPhone – tech giant Apple is making parts available to consumers after years of pressure from right-to-buy advocates.

The company announced on Thursday morning (AEDT) that more than 200 individual parts and tools will be sold in a new online repair store that targets common issues with iPhone cameras, batteries and screens.

They said consumers would still be short-changed on inaccessible repairs on older models, which have been left out of Apple’s initial plans.

“We don’t know when parts will be available in Australia, what specific repairs will be possible, or any prices or conditions attached to the program,” Choice campaign director Erin Turner told The New Daily.

Most agree the move gives more choice to consumers, though, with Apple chief operating officer Jeff Williams saying the tech giant has been investing heavily in repairs.

“In the past three years, Apple has nearly doubled the number of service locations with access to genuine parts, tools and training,” he said.

“Now we’re providing an option for those who wish to complete their own repairs.”

Apple’s new repair store will sell parts for the iPhone 12 and iPhone 13 first, before expanding into the latest Mac computers over the next year.

The store will launch early next year in the US.

But Australians and other international customers will have to wait until later in the year to get their first store.

And it won’t be targeted at everyday consumers, either.

Instead, Apple said the self-service repair program is intended for “individual technicians with knowledge and experience” who can conduct repairs safely.

“For the vast majority of customers, visiting a professional repair provider with certified technicians who use genuine Apple parts is the safest and most reliable way to get a repair,” Apple said on Thursday.

Consumers will place orders via the store and will be offered credits on their purchases if they return broken parts to Apple for them to recycle.

Basically, the new store will enable technicians unaffiliated with Apple to begin repairing iPhones and iMacs – a move that advocates said would lower repair prices for consumers.

“For the past 10 years, we’ve seen large companies like Apple go in the wrong direction and make their products harder to repair,” Griffin Pickard, a facilitator at the Bower rescue and repair centre, told TND.

“To have one step back in the right direction is really positive … this will make third-party repairs cheaper.”

“You can buy an iPhone screen directly from Apple, use Apple’s repair guide (and tools, if you want) to install it, and have it fully work using Apple’s diagnostic software,” she said.

“And you won’t have to own an authorised repair shop to do it.”

Apple and other tech companies have been under pressure for years to make repairs more accessible, amid fears it has become too difficult for consumers to access cheap and easy remedies when electronics break.

Before today, Apple had limited access to parts to approved merchants.

In Australia, the Productivity Commission published a draft report earlier this year finding it has become too difficult for consumers to repair things like phones, computers and large household appliances.

Mr Pickard said Apple’s decision to restrict the repair store to its newest products – at least initially – is a “bit of a shame”.

“Hopefully they will release it to older models,” he said.

“A lot of people are not going to have the most recent iPhone, so access to all of their models will help a much larger number of consumers.”

Mr Pickard said Apple’s decision was prompted by more than 20 states in the US planning to enshrine a right-to-repair into law, something he said the Australian government could also do.

“Apple is leading the way and other companies will follow as governments become more stringent about this king of thing,” he said.

“Manufacturers are responding to pressure … but Australia is lagging.”

Ms Turner said new labelling regulations that make it easier for consumers to work out what goods are durable and easy to repair before they buy would be an important step for Australian regulators.

“We want to see a recommendation from the Productivity Commission to set up a new label to help people identify better products,” she said.

Apple makes it easier to repair iPhones, but there’s a catch