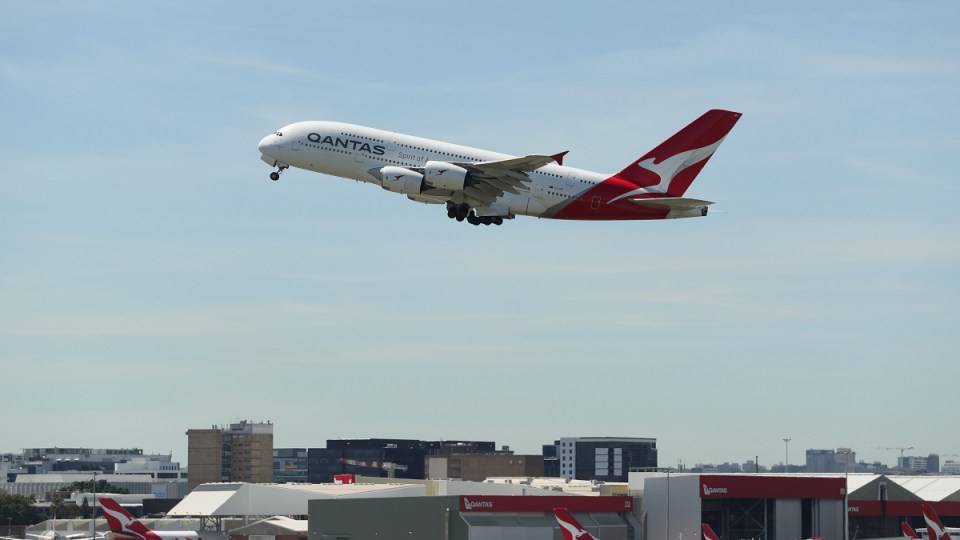 Border openings and cheap airfares have boosted flight bookings, but an industry expert warns travellers will soon be forking out more.

Qantas has taken nearly half a million domestic bookings in the past two weeks as COVID-19 restrictions have eased – up from about 200,000 over a two-week period in August.

But University of New South Wales aviation lecturer Tony Webber said while airlines are currently offering “teaser fares to get confidence back into travel”, the honeymoon will be short lived.

“[It] won’t last very long, because the airlines haven’t made money for two years … and the only way they’re going to [fix] that is to get fares up,” he said.

Dr Webber, who was previously chief economist at Qantas, said airlines will get cheap fares “out of the way” over the next month, before taking advantage of the holiday season to ramp up prices to offset losses and rising oil prices.

He said the higher airfares were unlikely to weigh on demand for domestic tourism as people were “champing at the bit” to travel again.

And the experience after the international SARS outbreak in the early 2000s, which caused nearly 800 deaths worldwide, also suggests Australia’s travel industry will rebound quickly.

“[SARS] wasn’t of the same magnitude as COVID but … [travel] demand came back after SARS really strongly,” Dr Webber said.

“I think it’ll be very difficult for [the industry] to cope, because there’ll be millions and millions of people who will want to take a holiday at the same time.”

Qantas CEO Alan Joyce singled out South Australia and Queensland as particularly popular in the recent wave of bookings.

“Bookings to South Australia have increased more than six fold since the SA Premier confirmed their reopening plan,” he said.

“Bookings to Brisbane, Gold Coast, and Cairns are up 10 fold in the past two weeks.”

Dr Webber said people reuniting with loved ones would be the first group to travel interstate, while holidaymakers and business travellers would be the second and third groups, respectively.

Jetstar recently sold 75,000 seats in 72 hours with its international sale.

Australians snap up ‘teaser’ airfares in rush to travel