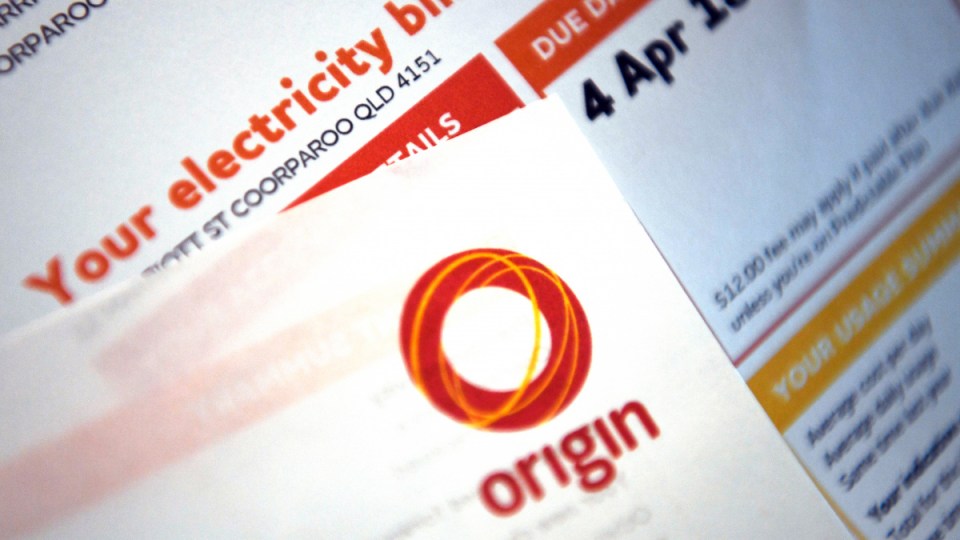 Origin Energy has been hit with $5 million in penalties for charging prohibited exit fees to more than 20,000 gas and electricity small business customers.

Among those slapped with the fees were places of worship, charities and non-profits, while one council was charged multiple times.

Origin received complaints about the fees in 2018 but did not stop charging them until 2020, according to the commission.

Commissioner Sitesh Bhojani said it was the strongest action yet against an energy company in Victoria.

“Origin Energy knew at all times about the changes in the law banning exit fees and they even reviewed 19 different contract templates but didn’t remove the exit fees,” Mr Bhojani said in a statement.

“Given the size and standing of Origin Energy, the commission is concerned about the company’s compliance culture over that four-and-a-half-year period.”

“Some of the affected businesses were charities and not-for-profits who can’t afford extra fees,” he said.

“Some were charged multiple times, paying thousands of dollars in prohibited fees.”

The case came to light in September 2020 after Origin Energy reported the alleged breaches of Victoria’s electricity and gas industry acts to the commission.

In Victoria, exit fees can be included only on fixed-term retail contracts with fixed tariffs, charges and fees, which was not the case with the small business contracts.

Origin Energy has advised the commission it is trying to contact former customers. Fewer than half have so far been reimbursed for the wrongly charged exit fees.

The commission is urging former small business customers of Origin to check with the company to see if they are owed a refund.